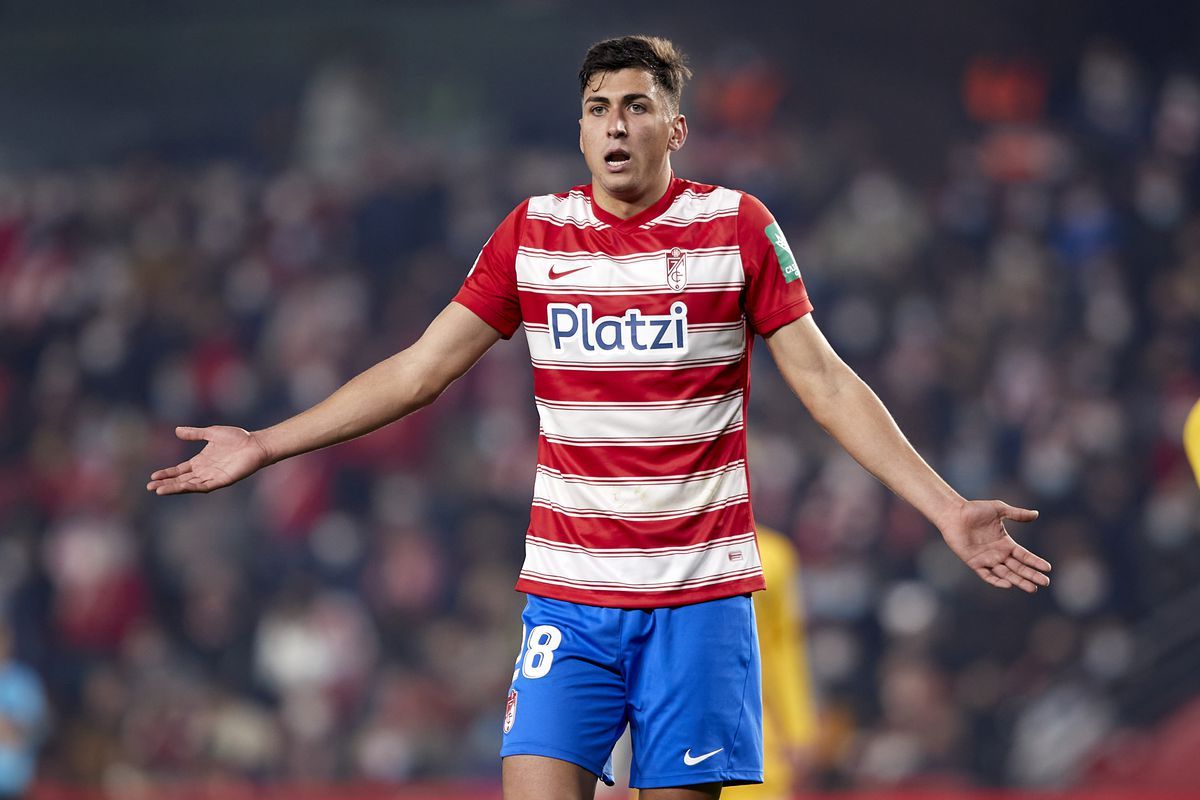 Granada’s brave battle in the relegation fight just got significantly more difficult, with the announcement that Raul Torrente ruptured his cruciate in the game against Sevilla last night.

The Andalusians came back to make the game 2-2 before conceding twice in extra time. That could end up being a big point dropped in the relegation battle, but the real issue could be the loss of academy product Torrente, who has emerged as a first choice central defensive option this season.

After last night’s game, Granada are just three points clear of the relegation zone, having played a game more than Mallorca who are chasing them.

They play Atletico Madrid later this afternoon, and surely there will be a lot of Granada fans tuning in to that one praying that the Rojiblancos win big.

Torrente is a loss, but we’ve seen great spirit from this team at times in the last few years, and survival is still in their hands.