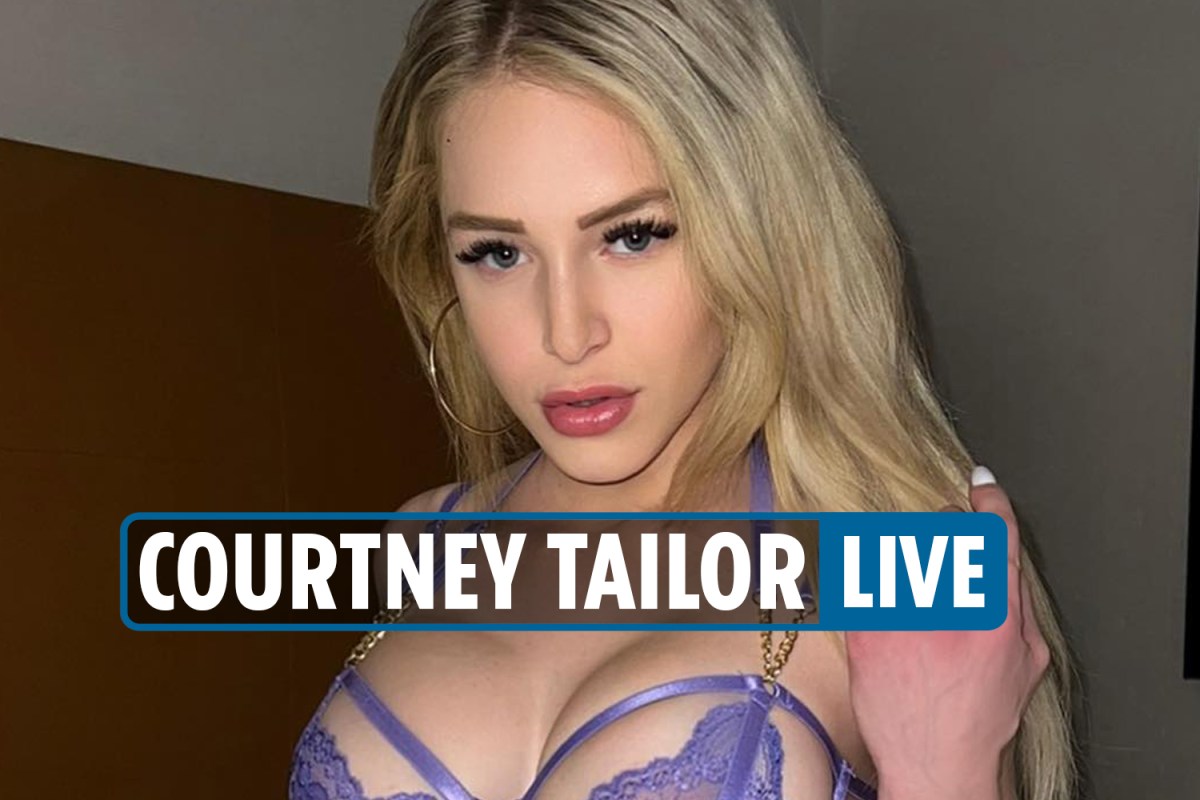 AN OnlyFans model and influencer, Courtney Tailor, stands accused of allegedly killing her boyfriend in Miami, and now, her Instagram offers chilling details about the weeks before the terrifying incident.

Tailor, real name Courtney Clenney, is said to have stabbed Christian Toby Obumseli to death at their Miami apartment, according to police.

Police responded to a 9-1-1 call from Clenney on April 3, 2022, around 5pm, where they found her boyfriend stabbed once in the shoulder.

First responders took Obumseli, 27, to a nearby hospital, where he succumbed to his injuries.

Now, her recent Instagram posts offer some insight into the days ahead of the killing, with the model sharing a photo and the caption, “Another innocent post on a Sunday” just weeks before Obumseli’s death.

Clenney was detained at the police station following the stabbing and is now in a mental health treatment center after cops said she threatened to kill herself. The investigation into Obumseli’s death is ongoing.