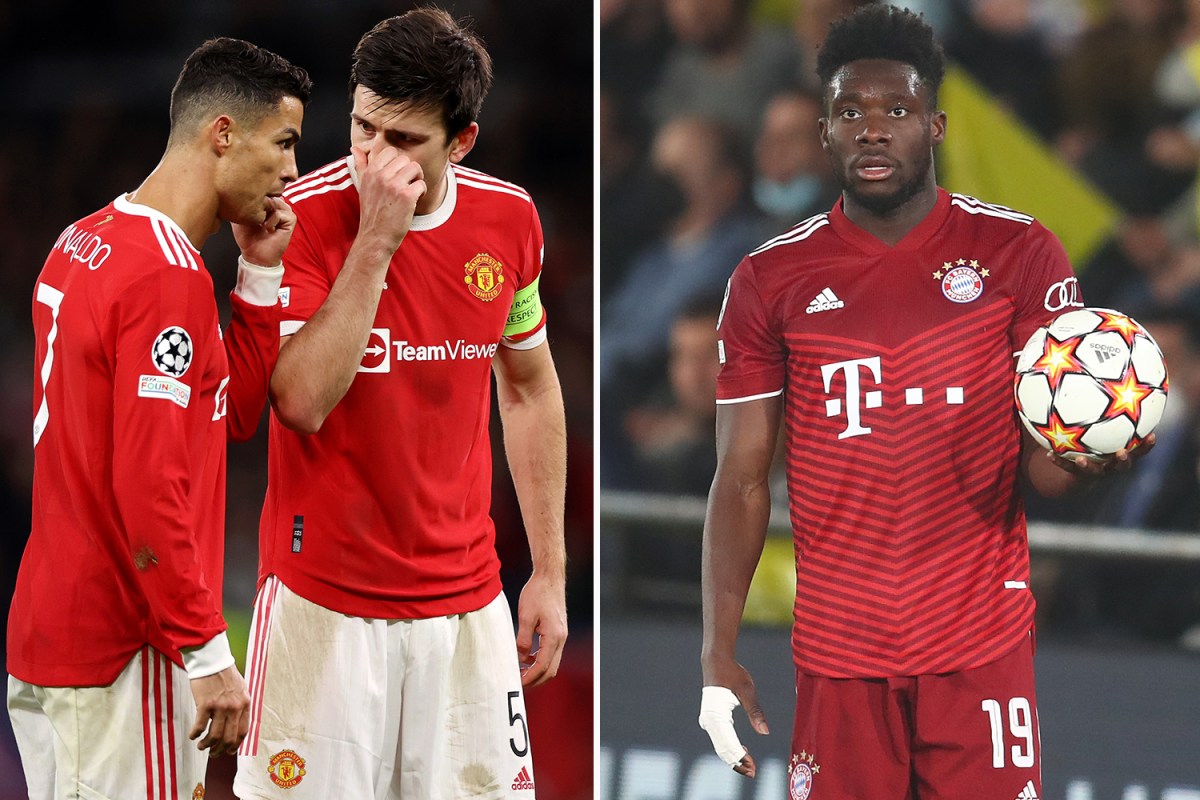 Maguire, 29, has come under fire for his performances this season with some suggesting Ronaldo should take over the captaincy.

And now Davies has joined in, sharing his disbelief that Ronaldo has to look up to Maguire as his skipper.

“Bro. I’m not dissing Harry Maguire but Ronaldo… Ronaldo should get the armband man.”

Davies is not alone in his thinking with Sky Sports pundit Micah Richards expressing the same feeling.

Richards called for Ronaldo to be given the armband until the end of the season after Maguire was criticised following United’s Champions League exit to Atletico Madrid.

The former Manchester City ace said: “Certainly, Harry is going through a difficult period of form.

“There is nothing wrong with casting a critical eye towards a player when they aren’t reaching the levels you expect and I wouldn’t be taken seriously if I suggested that all was currently well with his game.

“It’s not my role to defend people, but the reason I feel so passionately about why the captaincy should be moved on to Ronaldo — for the time being — is based on everything Harry is experiencing on a personal level.”