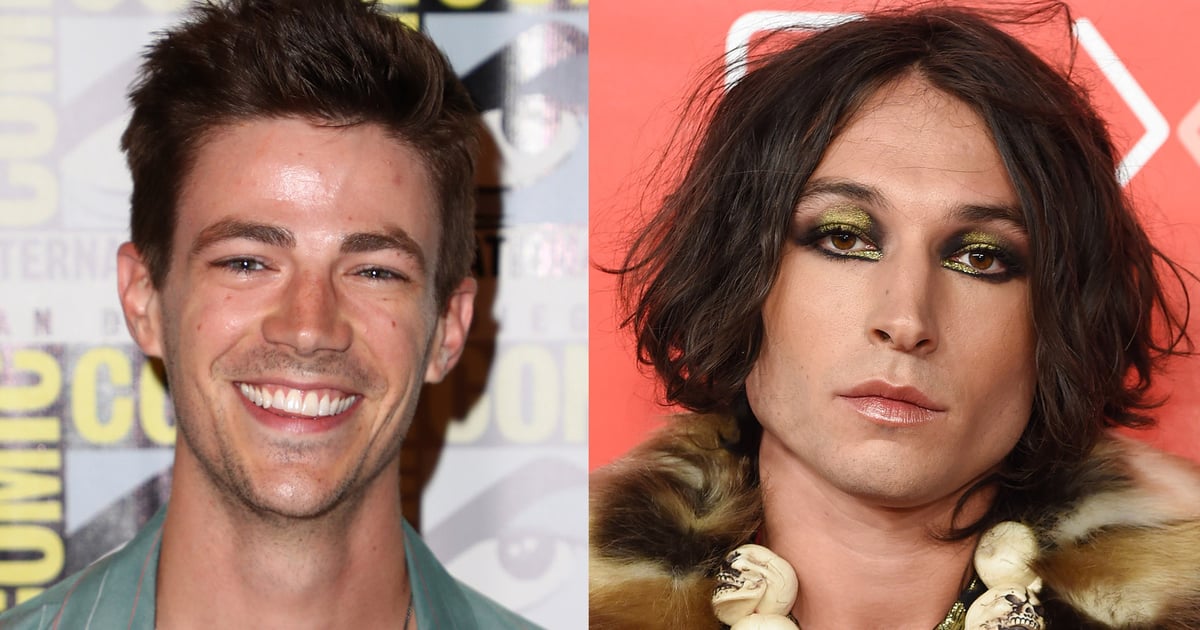 After being arrested in Hawaii and charged with disorderly conduct and harassment at the end of March, Ezra Miller’s future in Hollywood has been called into question. Miller is set to star in DC’s upcoming “The Flash” movie, which isn’t scheduled to release until next year, but the latest news surrounding their arrest could spell trouble for their future in the franchise. At this point, Miller is still slated to appear in the movie, but some fans are already rallying behind a replacement.

At this point, there’s been no decision made about Miller being removed from “The Flash.” However, Rolling Stone reported on April 6 that Warner Bros. had an emergency meeting regarding what to do. A source claimed the studio “hit pause on any future projects involving Miller, including possible appearances in the DC Cinematic Universe.” However, when IGN reached out to the studio for comment, the claim was shot down, with a source from the studio saying that no emergency meeting took place.

Despite no concrete answer on what might become of “The Flash,” there’s a pretty dedicated faction of people who are hoping Grant Gustin — who has portrayed Barry Allen, aka the Flash, in the CW TV series “The Flash” since 2014 (yes, before Miller was cast in the Warner Bros. franchise) — will replace Miller as the titular superhero. Fans who have long felt Gustin should have been tapped to play Flash in the movie franchise to begin with are now wondering if this is Gustin’s chance to take the helm of the DC Extended Universe’s Flash moving forward, with one saying Gustin deserves to have this role with a bigger budget than the CW show allows for.

If “Spider-Man: No Way Home” proves anything, it’s that different iterations of the same superhero can come together in one movie. However, the DCEU may not want Gustin’s Flash entering into Miller’s Flash universe like the MCU did with their various Spider-Mans. So, the difficulty of plucking the TV Flash off the screen and dropping him into a movie that’s related — but not really — may be more difficult than fans have considered. Then again, nothing is impossible in DC comic book adaptations.

Time will tell if Miller’s upcoming projects will be impacted by their arrest in Hawaii and if they’ll be recast in “The Flash.”