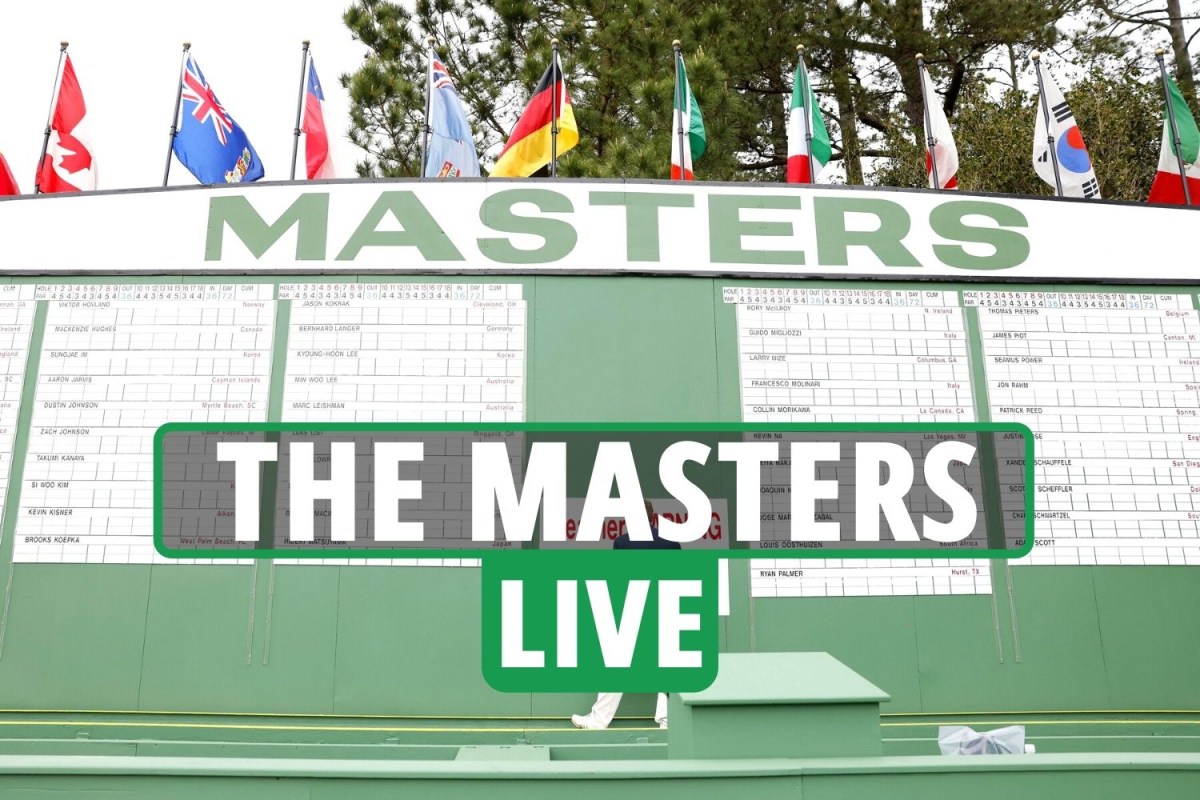 Im still leads but has dropped a shot. He is now on four under and the lead is shared with Cameron Smith.

Dustin Johnson with three under, tied with Conners, who is one under today.

A big group of five is tied third on three under.