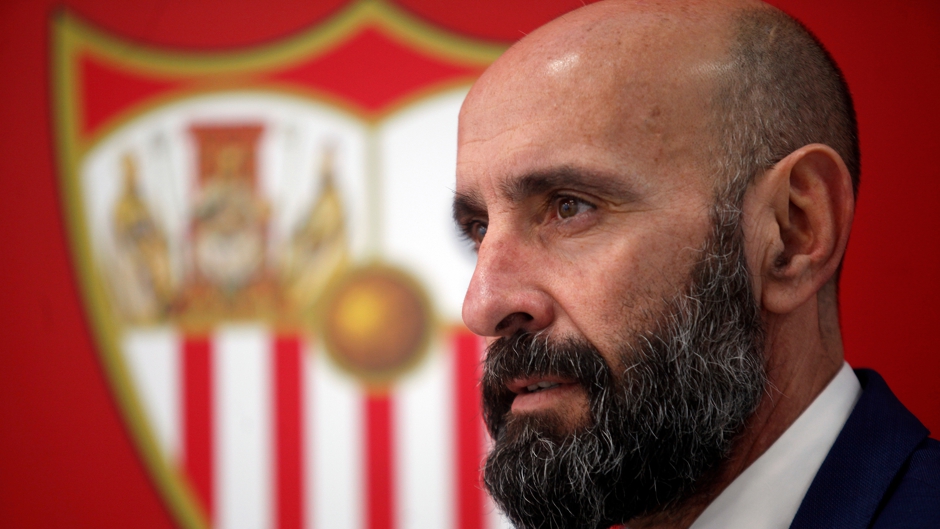 Paris Saint-Germain want Monchi to be their sporting director.

That’s according to Mundo Deportivo, who claim that Monchi’s experience in Italy with Roma means that it’s highly unlikely he’s going to leave Sevilla for a second time for a foreign adventure.

PSG are considering relieving Leonardo of his duties after another season of disappointment and failure in the Champions League for the French club. Monchi is being considered as an option.

But the Andalusian is happy in San Fernando, where he lives, as well as at the Sanchez-Pizjuan. He enjoys complete control and authority, something he’d never have in a million years at PSG.

PSG crashed out of the Champions League this season at the hands of Real Madrid, blowing a 1-0 lead from the first leg to collapse in the second at the Santiago Bernabeu.

Their squad is bloated and overpaid, and so it makes sense that someone like Monchi, an expert in making sides lean and mean, is being considered. But it doesn’t look like it’s going to happen.