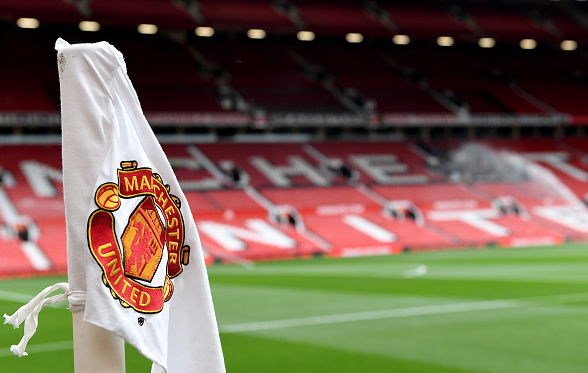 Ajax manager Erik Ten Hag believes Manchester United are an ‘attractive club’, but a deal for him to take charge is not close.

That’s according to Voetbal International journalist Freek Jansen, who says reports that a move to Old Trafford is imminent are wide of the mark.

Ten Hag has emerged as the leading candidate to take charge of Manchester United in the summer when Ralf Rangnick steps down from his caretaker role.

Reports in England have been insisting that a deal is now close to being completed, and Ten Hag will be confirmed as the new Old Trafford boss in due course.

That has not been the case in the Netherlands, though, where reports about Ten Hag’s future have been thin on the ground, to say the least.

Indeed, the lack of reporting has been somewhat strange given the noise coming from England, and now Jansen has explained why that is the case.

”Here in the Netherlands, we are less of a shot with bullets,” he told the Pak Schaal Podcast, relayed by FC Update.

”The information that I, and what other well-versed club watchers around me also have, is that Ten Hag is not out of it yet.

“Of course, he thinks United is an attractive club; who doesn’t, and he has also spoken to the club management. But otherwise, he leaves it all to his management.”