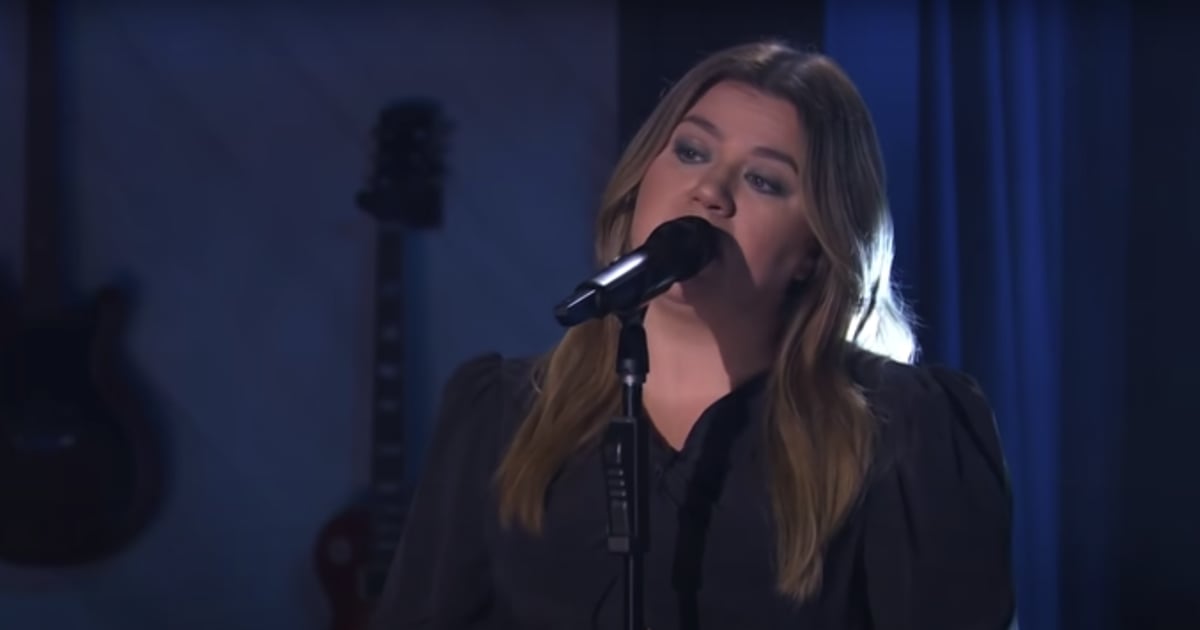 On the April 7 episode of “The Kelly Clarkson Show,” Kelly Clarkson performed a classic ABBA song with a heartbreaking twist. The host sang the band’s iconic bop “Dancing Queen,” but she was accompanied only by her musical director Jason Halbert on piano. Coming from Clarkson, the joyful song of carefree dance floor antics turned into a contemplative, sad ballad, and we’re a little bit obsessed with how great it sounds.

Clarkson is an old pro at cover songs. Of course, she won the very first season of “American Idol,” singing covers of songs like “Respect,” “It’s Raining Men,” and “(You Make Me Feel Like) A Natural Woman.” On tour, she usually asked the crowd for requests for a song to cover, picking a new one every night. Halbert told “Billboard” that Clarkson usually performed around 100 to 120 cover songs a year when she was touring.

So when “The Kelly Clarkson Show” premiered in the fall of 2019, it felt natural for Clarkson to include cover songs in that show, too. Clarkson has performed a short cover on basically every episode in a segment they call “Kellyoke.” According to Halbert, the songs are suggested by upcoming audience members, and if their suggestion is picked for an episode, they make sure that person is in the audience that day to see Clarkson perform it live for the first time. Recently, Clarkson has covered the Backstreet Boys, Dolly Parton, Alanis Morisette, Dusty Springfield, and Olivia Rodrigo.

“Dancing Queen,” surprisingly, is the first time Clarkson has picked an ABBA song for the show. If Clarkson is hoping to get cast in “Mamma Mia 3,” we’re here for it. At the very least, here’s to hoping she breaks out hearts with a cover of “The Winner Takes It All” soon.