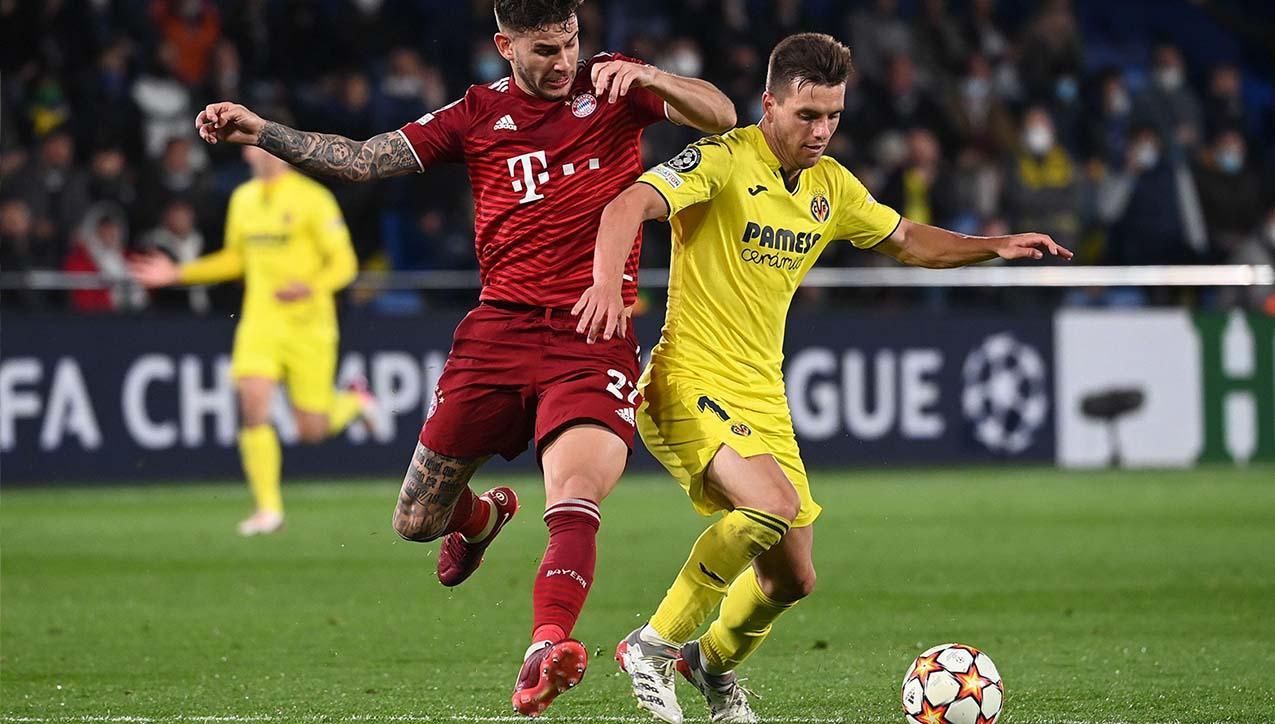 It’s a huge result for a club that’s punching above its weight and means they’ll go into the second leg of the Champions League quarter-final with a great chance of making the semi-final.

One of the most impressive performers on Wednesday evening against the Bavarian giants was Giovani Lo Celso. He joined Villarreal on loan until the season’s end from Tottenham Hotspur.

There’s no purchase option included in the deal but Fabrizio Romano asserts that the Yellow Submarine are keen to open talks with Tottenham to keep the Argentine next season.

Unai Emery was key to getting the deal done during the January window as Lyon were also seriously interested in the playmaker.

The 25-year-old, who’s earned 38 caps for the Argentine national team, has played eleven games for Villarreal across all competitions so far this season.

He’s not scored or assisted but he has definitely impressed.

Villarreal are more than happy with Gio Lo Celso. The plan is to open talks with Tottenham to keep Gio also next season, as there’s no buy option included in the loan deal. 🟡🇦🇷 #THFC

Unai Emery was key to complete the deal in January when OL approaches Spurs for Lo Celso. pic.twitter.com/ZsAbvNTTuz