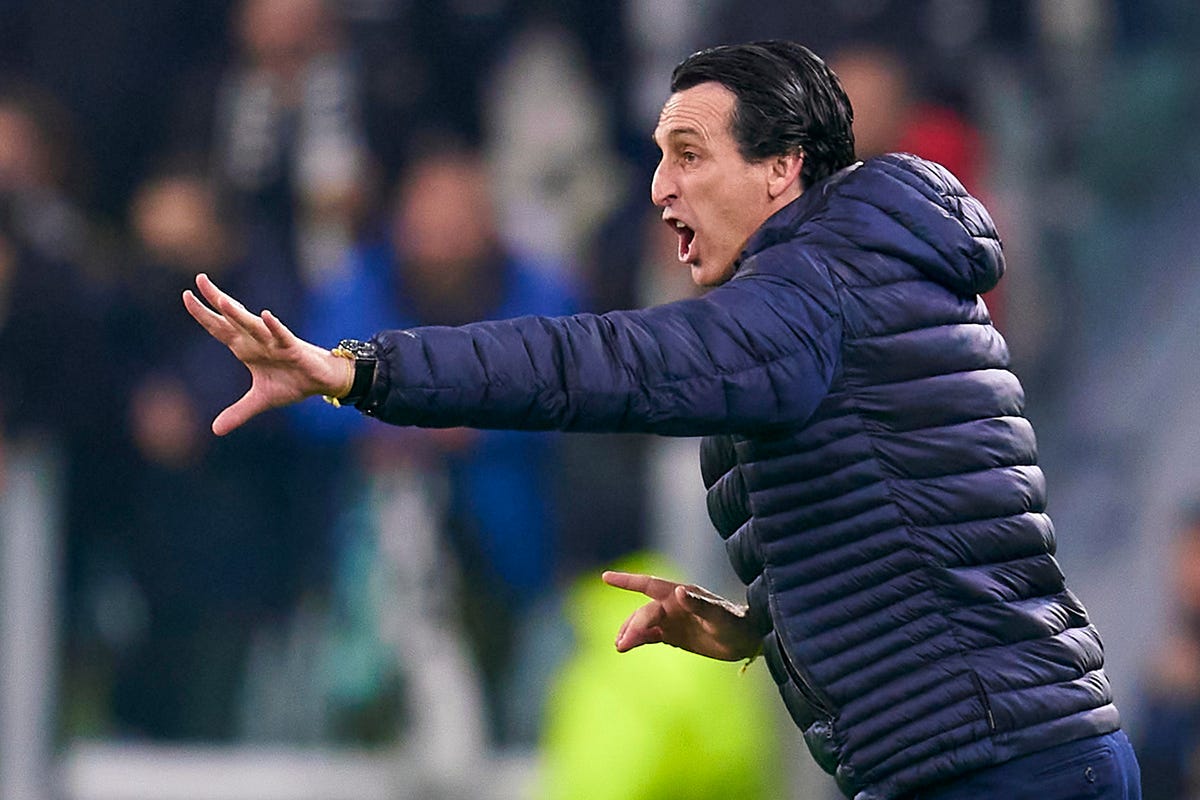 The Yellow Submarine turned in a fantastic performance at the Estadio de la Ceramica to upset the form guide and beat the Bundesliga giants.

Arnaut Danjuma’s early goal set them on course for a historic result with Villarreal carving out enough chances to score at least three of four goals on the night.

Those missed chances could come back to haunt Villarreal in the second leg in Bavaria with Bayern winning their last 16 second leg 7-1 against RB Salzburg, after a 1-1 first leg draw.

Emery was delighted to secure a crucial advantage but admitted the tie is far from over ahead of their trip to the Allianz Arena.

“We are trying to compete and reach the semi finals, and we played an almost perfect game tonight,” as per reports from Marca.

“It would have been perfect if we had sealed a bigger advantage, we are not going to rejoice that we have won, as we could have done better at times.

“We want to be demanding and go one step further. Next week we will find it more difficult.”

Villarreal return to league action this weekend as they play host to Athletic Club before heading off to take on Bayern on April 12.