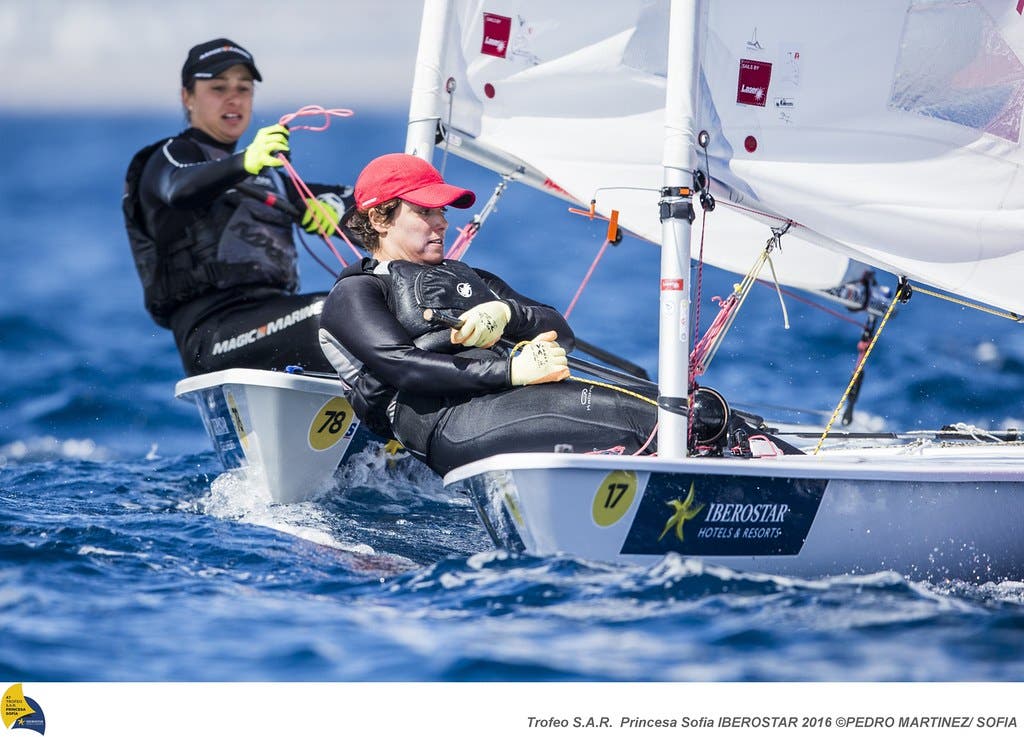 The regatta has featured over 1,000 sailors, 800 boats and competitors from 62 different nations taking part in multiple sailing events in Palma.

After a two-year hiatus due to the pandemic, athletes hoping to qualify for the 2024 Olympic Games in Paris are looking to set a benchmark as the sailing season draws in.

The UK has always had strong representation in sailing events and and Britain’s Eilidh McIntyre, who won gold in Tokyo with compatriot Hannah Mills, is competing in the newly created mixed class with Martin Wrigley in the 470 boat – a double-handed mono-hull dinghy which is 470cm long.

She said: “It is so exciting. What is exciting is to be merging the top of the men’s fleet and the top of the women’s fleets and that means a lot more boats. I think there will actually be more depth in the class and it will be harder to make the top 12, say, or the top 15 and I think here we will see some high points scoring especially among the newer teams.”

Though their first tournament as a team has been tricky, they currently stand at 26th.

In the formula kite class, Britain’s Ellie Aldridge and Maddy Anderson are second and fifth respectively.