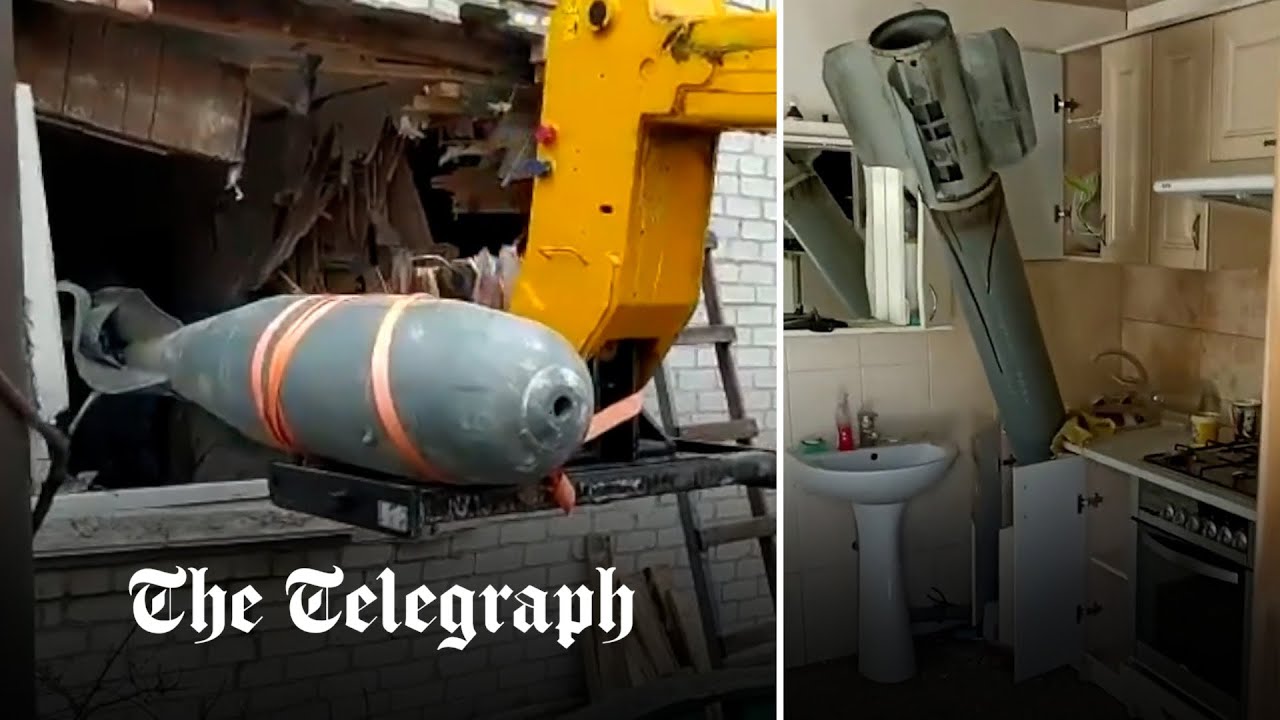 Russia has falsely claimed it has worn down the Ukrainian army, allowing it to focus on its key objective of capturing Donetsk and Luhansk, said a US Think Tank.

Sergei Rudskoi, first deputy chief of the Russian General Staff, said on Friday in an assessment of the war effort so far that Russian forces have completed “the main tasks of the first stage of the operation.”

The US Institute For The Study of War said the claims were inaccurate and likely aimed at winning public support at home.

“Rudskoi’s comments were likely aimed mainly at a domestic Russian audience and do not accurately or completely capture current Russian war aims and planned operations.