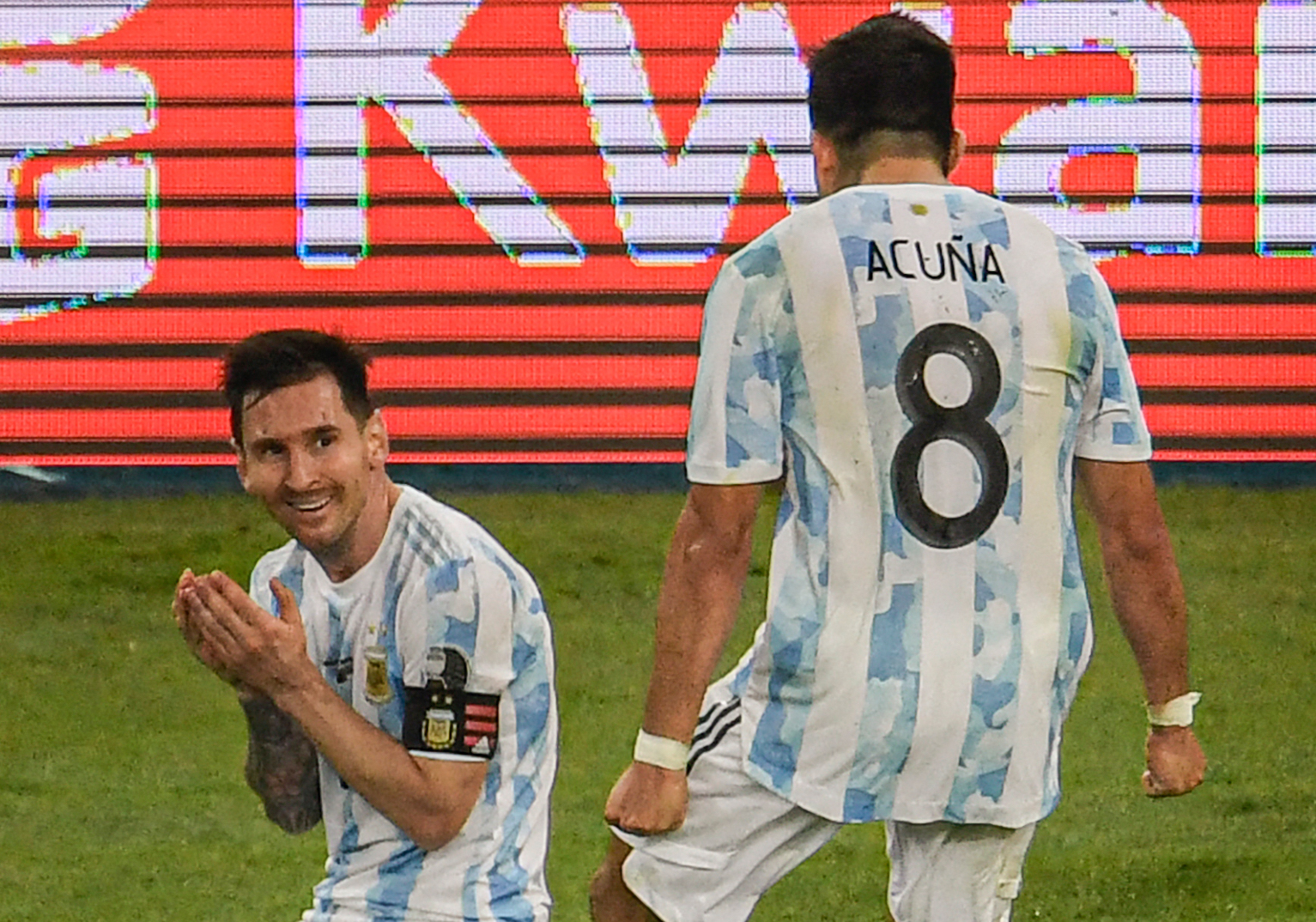 Lionel Messi’s season has been a tumultuous one. After returning to Barcelona to sign a new contract in August of 2021, he ended up signing a deal with Paris Saint-Germain just four days later.

Things haven’t gone exactly as planned there either. Despite being a leading creative force for the Ligue 1 leaders – he also leads the league for assists – his performances have underwhelmed many. So much so that he was whistled by his own fans after PSG collapsed at the Santiago Bernabeu in a 3-1 defeat to Real Madrid.

Away from Paris, the whole picture looks a little different. Messi was once again in fine form for Argentina last night as the Albiceleste beat Venezuela 3-0. The atmosphere on and off the pitch was quite the contrast, as reported by Diario AS.

“The truth is, we didn’t expect anything less from our fans. The union between the people and the national team is incredible. I am very happy with Argentina. The people love me and every day they demonstrate that.”

“Every time I come to Argentina they show me just that, both on and off the pitch. Today we finished ahead of the World Cup in a good way, because I don’t think we come back to the country [before Qatar].”

Speaking on the world beyond the tournament in Qatar, Messi was a little more coy.

“I am thinking about what is coming right now, about Ecuador. After the World Cup I will have to reconsider a lot of things.”

Recent reports had linked the Argentine with a possible return to Barcelona, although those reports were shot down in the French press. It seems clear that there is one priority far ahead of all others for Messi right now.