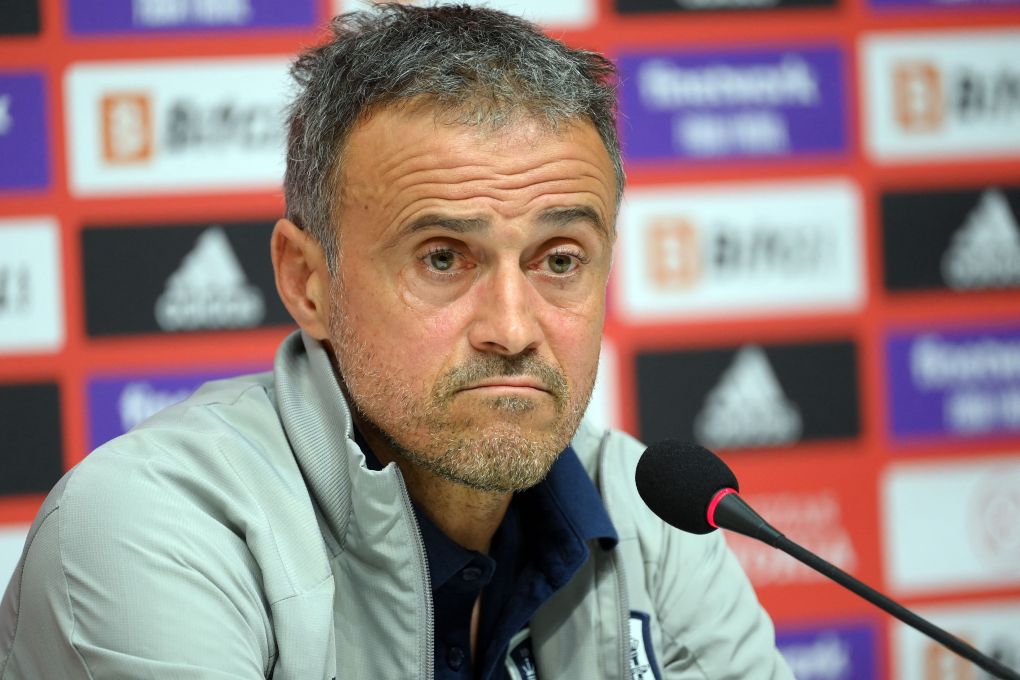 Spain boss Luis Enrique has appeared to hint at walking away if La Roja crash out of the 2022 World Cup this winter.

Enrique’s charges have already sealed their spot in Qatar later this year after an impressive run of results sealed an automatic qualifying spot.

That follows on from a return to form in a major tournament after the disaster of Julen Lopetegui’s exit ahead of the 2018 World Cup in Russia.

Spain reached the semi finals of Euro 2020 last summer but Enrique is setting high standards on their return to the world stage in the Middle East.

“I am in heaven right now”, as per reports from Marca.

“I am saying to you now, so there can be no criticisms later.

“If something goes wrong at the World Cup, I will leave and there will be no problem.”

The former Barcelona coach has thrown the gauntlet to both himself and his players with his contract up after the World Cup.

Enrique’s squad face a double header against Albania at the RCDE Stadium and Iceland in Coruna this week before four UEFA Nations League games in June.

The draw for the World Cup group stage will be made on April 1 in Doha, with Spain seeded as a group leader after rising up to seventh in the latest list of FIFA rankings.