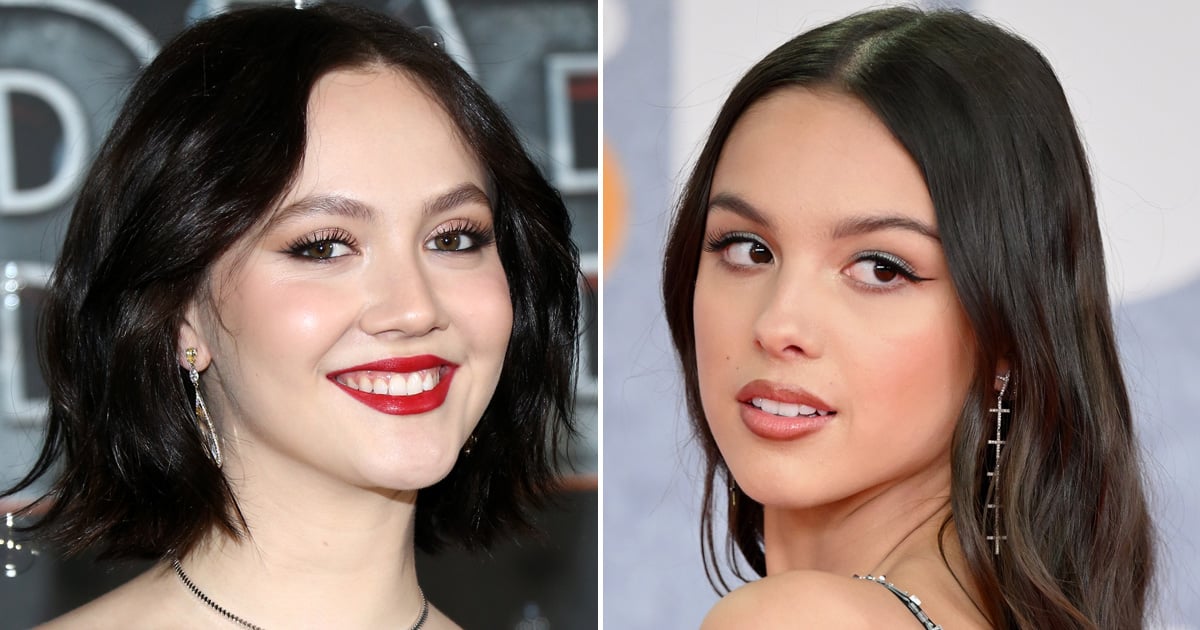 You and your BFF might have something in common with best friends Olivia Rodrigo and Iris Apatow. While promoting her new comedy movie, “The Bubble,” on “The Drew Barrymore Show” on March 25, Apatow revealed that she and Rodrigo have a TV-watching tradition that has withstood the test of time. While some people bond over “Insecure,” “Friends,” or scam-artist documentaries, Apatow and Rodrigo like to indulge in episodes of “Sex and the City.”

In an interview with Vice in early 2021, Rodrigo said, “I think [Iris and I] are Carrie and Samantha from ‘Sex and the City.’ We are dramatic, fiercely loyal, and we both love going to brunch.” For anyone who identifies as Carrie or Samantha or just loves taking “Sex and the City” quizzes, the news that Rodrigo and Apatow also can’t get enough of the “SATC” crew is worth a Miranda and Samantha double “Yes!”

Apatow also told Barrymore that she and Rodrigo loved attending “Euphoria” watch parties with her friends while season two was airing to support her sister, Maude Apatow, who plays Lexi Howard. For many friends, bonding over movies and TV shows is a must, so it’s nice to know that we’d be able to share our fan theories with Rodrigo and Apatow should we ever score an invitation to one of their hangouts.

A quick glance at their Instagram accounts is all the proof we need to know that the pair have a ton of behind-the-scenes fun when they’re not scoring multiple award-season accolades or looking glam on the red carpet. Keep reading for all the details on Apatow and Rodrigo’s adorable friendship, including that one time they got matching heart tattoos.