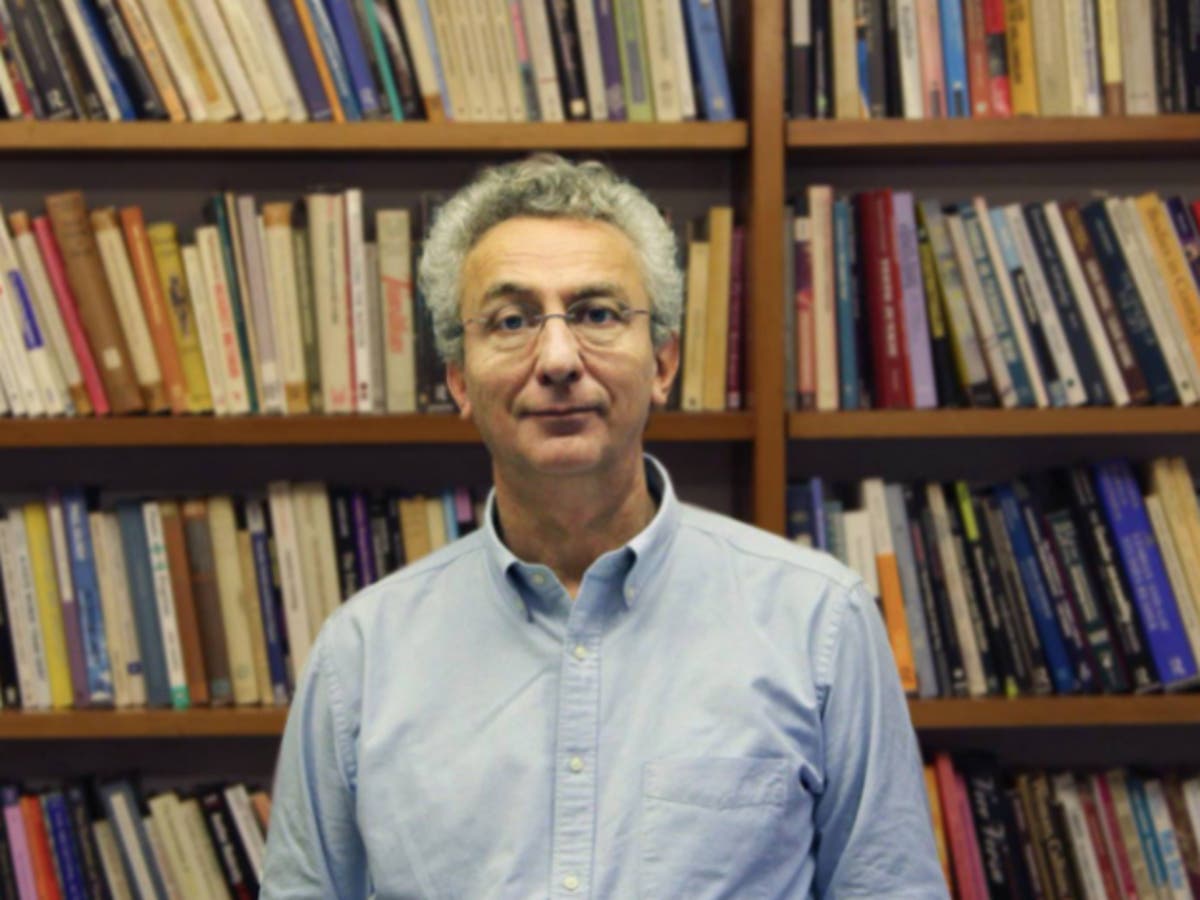 India has deported a renowned University of Sussex anthropologist without giving an official reason for doing so.

Filippo Osella, an anthropologist and scholar, was going to attend a conference in Thiruvananthapuram city located in the southern Indian Kerala state on Friday.

The conference was about Kerala’s traditional coastal communities.

Local media reported that he was denied entry after his arrival at the international airport in Thiruvananthapuram on Thursday.

“He was denied entry as per orders from higher officials. No reason can be revealed,” an immigration officer at the airport’s Foreigners Regional Registration Office, was quoted as saying by the Indian Express newspaper.

The officer did not give any further details.

Dr Osella, 65, also confirmed to Indian Express via an email from the Dubai airport where he awaited a flight back to the UK, that he had been deported from India. He said the authorities did not give him any explanation.

Describing the sequence of events, he said: “I was taken to the immigration desk, and processed as it is normally done. But after they scanned my passport, took my photo and fingerprints, they told me that I was not allowed to enter India and that I would be deported immediately.”

“Indeed, the decision had already been taken prior to my arrival, as an Emirates employee was already there to arrange my deportation via Dubai flight,” he added.

Dr Osella said the “immigration personnel and the immigration supervisor were extremely unfriendly and impolite. They refused to explain why I was not allowed in, and deported. (They) only said that it was a government of India decision/order.”

Dr Osella is a professor of Anthropology and South Asian Studies, International Development and Culture Studies at the University of Sussex.

One of the conference organisers was quoted as saying by The Wire that there were no “politically sensitive” discussions during the conference.

“Neither the conference nor the organisers had anything politically sensitive as it is jointly organised with government agencies, universities and some of the top academics specialised in the area.”

The organisers were taken aback by the deportation, according to The Wire report.

Among Dr Osella’s extensive body of work is recent research on the emergence of various strands of Islamic reforms in Kerala and the relationship between religious practice, politics and economic action.