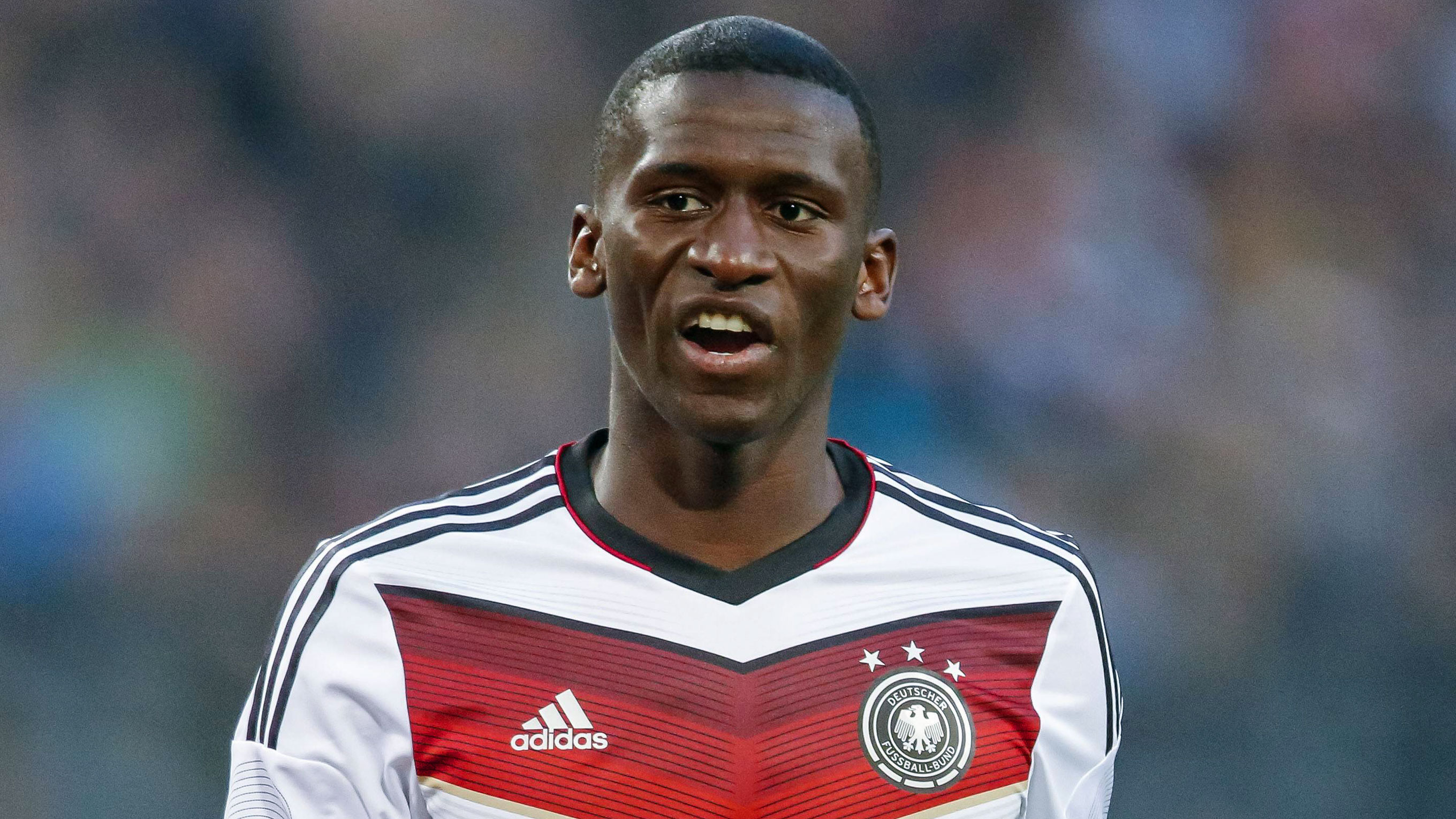 A week ago, Gazzetta dello Sport explained Juventus have been ‘perfectly successful’ in ‘overtaking’ Real Madrid and Bayern Munich in the race for Antonio Rüdiger.

The defender’s future is a regular topic of discussion as his current deal Chelsea will run down at the end of the season.

Thomas Tuchel and his side have not convinced the 29-year-old to extend his stay at Stamford Bridge. Also, a renewal, for now, cannot be signed because of the sanctions imposed on the west London club.

Juve’s interest in the centre-back is discussed in today’s edition of Tuttosport and they go on to discuss how he fits perfectly into a three-man defence or a back four. The ‘problem’, however, are the demands made by his entourage.

The report details the ‘shock request’ made by the Germany international to join the Turin club as a free agent in the summer.

According to ‘London sources’, he and his entourage would be ‘satisfied’ with a salary of €10m net per year. Apart from this, they will also want a ‘substantial signing on bonus’ of €30m.

Tuttosport make it clear that if those requests are genuine, representatives of the Old Lady would not even sit at the negotiating table and ‘won’t even have a coffee’ with Rüdiger’s agents.

It has been made clear that Juve will ‘remain cold’ on the possibility to take the former AS Roma man even on a free transfer, if he doesn’t make more realistic financial demands.