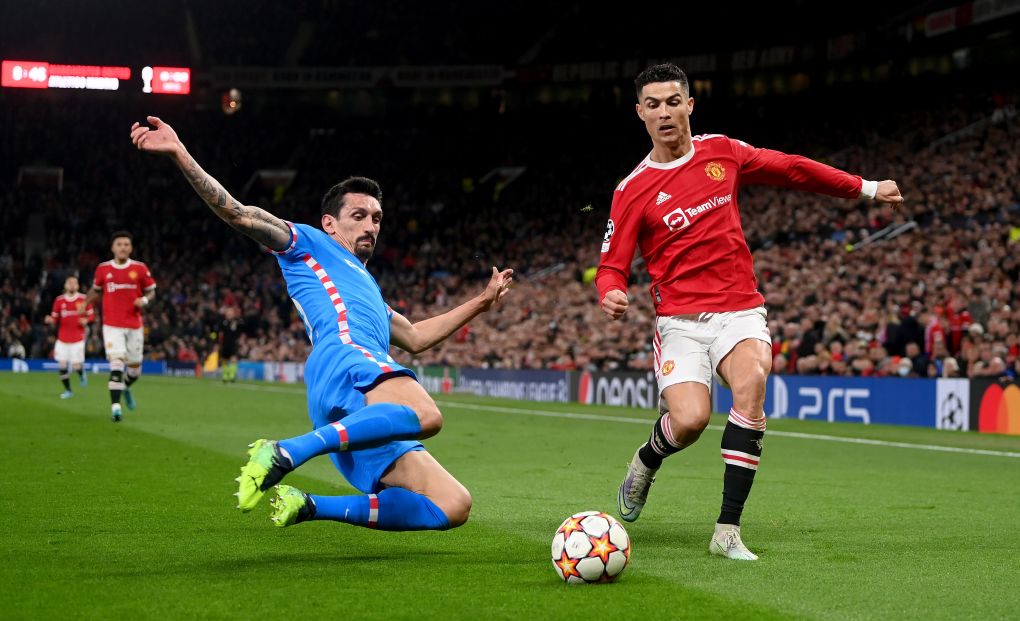 Atletico Madrid star Stefan Savic is determined his side will win their first ever Champions League.

Los Rojiblancos have been desperate to overcome the hurdle of winning Europe’s premier competition.

But despite reaching the final twice in the last 10 years, they have not managed to pull off the feat.

Twice they have lost to city rivals Real Madrid, once on penalties and once in extra-time.

They remain determined to overcome the hurdle to this day, and who knows, they could even manage it this year having reached the quarter-finals stage thanks to their win over Manchester United.

A tough clash with Manchester City awaits, and Atleti have been nowhere near their best this season, falling some way behind the standards they set themselves during their La Liga-winning season of last.

But according to centre-back Savic, Atleti’s day will come in the Champions League, be it sooner or later.

He told Sport: “Atlético will win the Champions League, I said it recently in Spain.

“I don’t know if it will be this season, but that day will come and I hope to be there.”