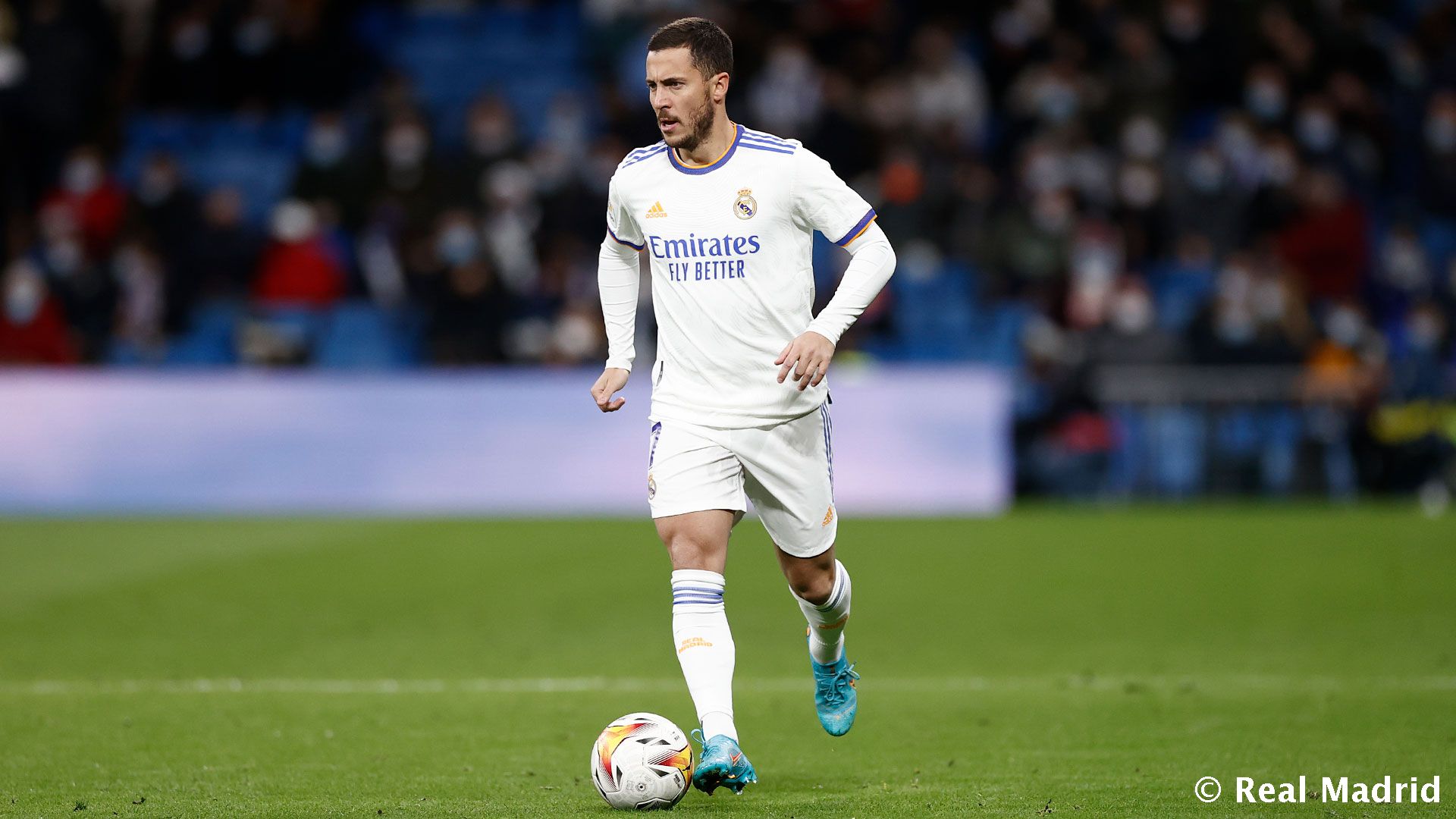 Real Madrid have confirmed that Eden Hazard will undergo surgery in the next few days in a club statement.

The Belgian will go under the knife due to an injury to his right fibula in another blow to his hopes of increased game-time.

Because Hazard has hardly featured for Madrid this season.

The 31-year-old playmaker has played just 26% of Madrid’s minutes in La Liga so far this campaign and has failed to score, providing a single assist across 17 appearances.

Hazard joined Madrid from Chelsea in 2019 and was heralded as the latest Galactico to come to the Santiago Bernabeu.

Hazard cost Madrid €115m but has provided six goals and ten assists across 65 appearances for the Spanish club.

This comes after an incredible stint at Stamford Bridge, when the Belgian produced 110 goals and 92 assists in 352 appearances and was hailed one of the finest players to play in England.