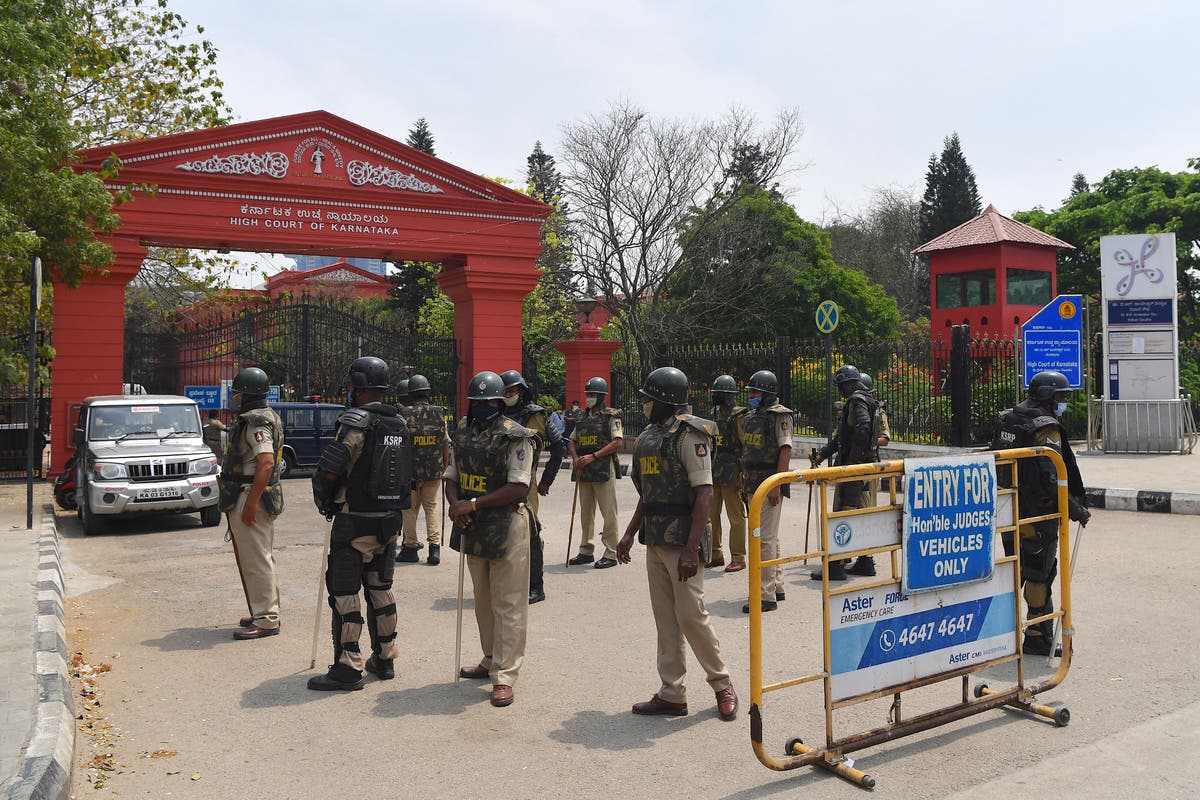 In a ruling that could set a precedent, an Indian court on Wednesday said the institution of marriage is not a “special male privilege or licence” to “unleash a brutal beast” as it rejected a request to strike down rape charges filed by a woman against her husband.

The top court of the southern Indian state of Karnataka said the regressive thought that husbands are the rulers of their wives need to be junked.

“A man is a man; an act is an act; rape is a rape, be it performed by a man the ‘husband’ on the woman ‘wife’,” said Justice M Nagaprasanna of the single-judge bench.

Justice Nagaprasanna added: “The institution of marriage does not confer, cannot confer and in my considered view, should not be construed to confer any special male privilege or a licence for unleashing of a brutal beast.”

The landmark ruling comes at a time when activists are fighting to get marital rape recognised as a legal offence.

The country’s official criminal code – Indian Penal Code (IPC) – dictates in its Section 375 that rape carries a critical exemption under which “sexual intercourse or sexual acts by a man with his own wife, the wife not being under eighteen years of age, is not rape”.

The Karnataka High Court has asked the man against whom the case has been filed to face the charges of marital rape by his spouse and said such acts “scar the soul of the wives”.

“Such sexual assault by a husband on his wife will have grave consequences on the mental sheet of the wife, it has both psychological and physiological impact on her,” the court said, adding that it is imperative for lawmakers to now “hear the voices of silence”.

The court said it was only on that “archaic, regressive and preconceived notion” that men are the masters of their wives that such cases are mushrooming in India.

The Indian government has not criminalised marital rape despite years of rallying by activists.

The court, however, added that it was not discussing whether marital rape should be recognised as an offence but only concerned with the rape charges framed upon the accused by his wife.

The complainant told the court that her husband, to whom she was forcefully married in 2006, had repeatedly accused her of denying him sex when in fact “he had made me as sex slave”.

She alleged that the man had sexually harassed their daughter and assaulted her in front of her.

“My husband did not leave me from giving him forcible sex even after pregnancy,” she said, adding that he forced her to have sex even when she miscarried.

The court recommended that a “marital or other relationship between the perpetrator or victim is not a valid defence against the crimes of rape or sexual violation”.

The court noted that if any man, on account of being a husband, was exempt from rape charges, it meant inequality in law, and a violation of the constitution.

“Woman and man being equal under the constitution cannot be made unequal by any exception to Section 375 (rape) of the IPC,” the court said in its order.

The Delhi High Court had come down heavily last month on the prime minister Narendra Modi-led administration for not addressing the complaints on lack of legislation on marital rape.

“You have to bite the bullet. If you say the court should adjourn the matter endlessly, it won’t happen,” the court had said.