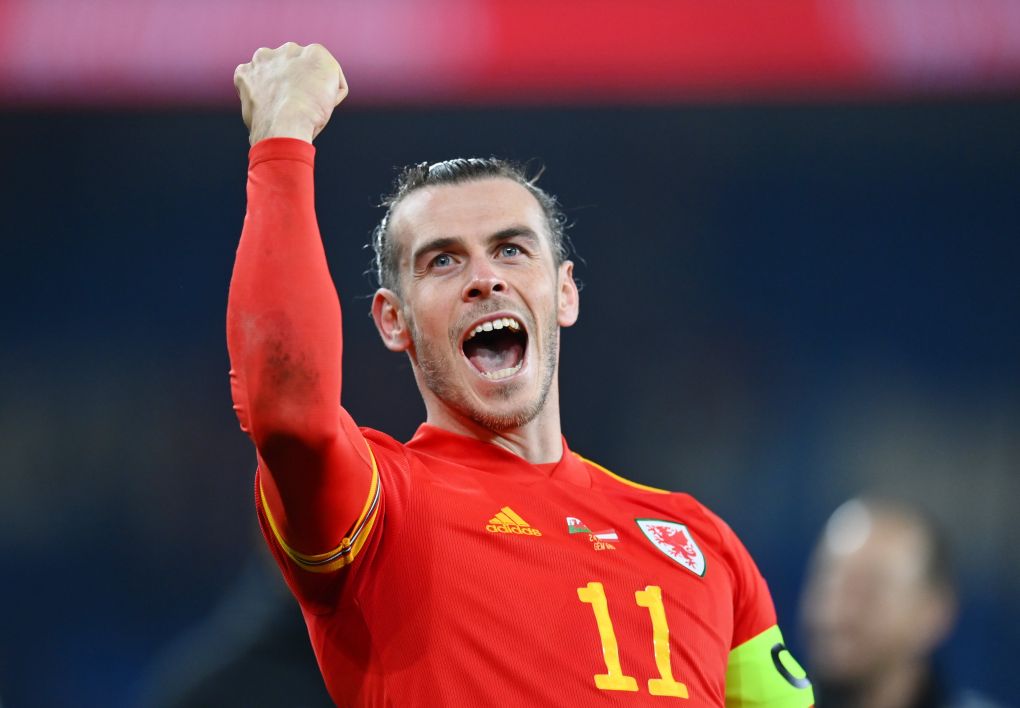 Gareth Bale has hit back at the Marca report that described him as a ‘parasite’.

The Real Madrid star came in for intense criticism this week after missing El Clásico with illness.

Bale missed the clash with Barcelona ahead of returning to play a starring role in Wales’ World Cup playoff semi-final with Austria.

Ahead of the clash with Austria, Marca released a scathing column in which Bale was named a ‘parasite’ for continuing to take money from Real Madrid despite a lack of fitness.

That’s despite the Welshman largely staying fit over the last couple of months, only to find himself as an unused substitute more often than not.

On Thursday, he proved why he is worthy of more than just a place on the bench, helping Wales to reach the final of the World Cup qualifiers with a stunning free-kick and an equally good finish to score a second.

And after the game, he was asked about the Marca column.

He responded: “I don’t need to send a message, it’s a waste of my time, it’s disgusting and they should be ashamed of themselves.”