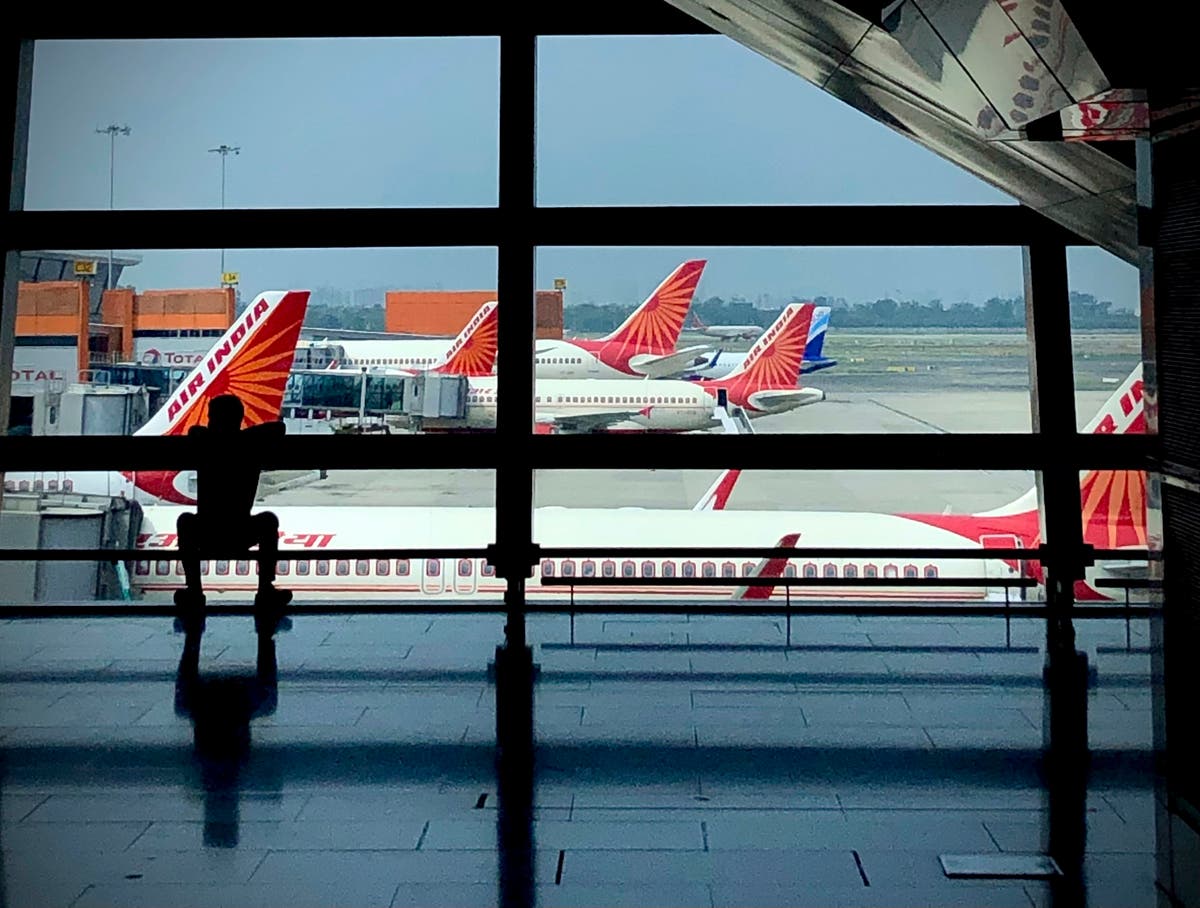 An 80-year-old disabled woman was allegedly “strip-searched” at an airport in India after her hip implants triggered the metal detectors.

The incident occurred on Thursday during security check at Lokpriya Gopinath Bordoloi International (LGBI) airport in Guwahati when the octogenarian from Nagaland, Mhalo Kikon, was on her way to Delhi along with her granddaughter, reported East Mojo.

“My 80-year-old disabled mom was made to strip at the CISF security check at Guwahati airport. The security personnel wanted “proof” of her titanium hip implant and forced her to undress,” Ms Kikon tweeted.

“Is that how we treat seniors.”

‘Someone please help! The CISF security personnel team at @GuwahatiAirport are harrassing my niece who is taking care of my mother.”

“They have taken away the complaint form she has written.They DID not allow her to take a screenshot saying it’s not ‘allowed’. My mom is distressed.”

In another tweet she wrote: It is disgusting! “My 80 year old disabled mother mother was forced to pull down her undergarment and get naked. Why? Why?”

In a statement to East Mojo, the octogenarian said she was used to the metal detectors triggering alarm at airports as she had her implants for fifteen years.

“I am used to the machine beeping at the airport since I have a metal plate. When the security person asked me about it, I showed her the stitch marks. However, she refused to listen to me and insisted that I strip naked. I was made to take off my undergarments and diaper,” she said.

“Can you imagine how embarrassing this is for someone who is a disabled senior citizen to be treated like this?” she questioned.

The CISF has not yet issued any statement.