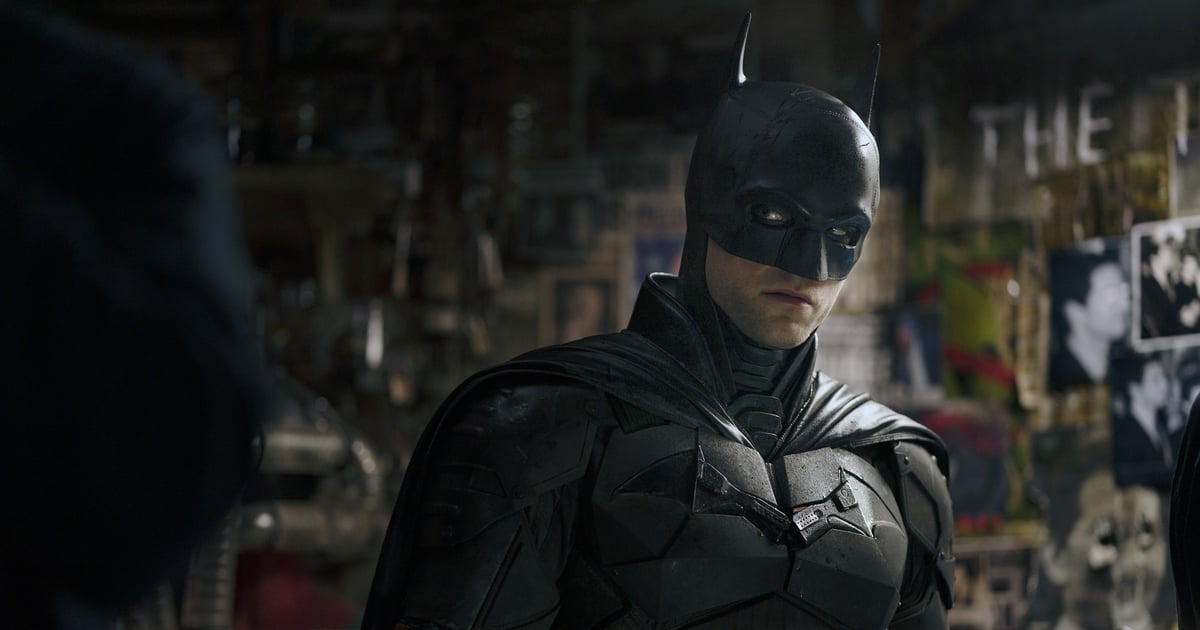 It’s time to face your nemesis, Batman. In a newly released clip from “The Batman,” Robert Pattinson comes face to face with Barry Keoghan’s Joker character. While the Joker’s appearance in the 2022 movie was limited to the sound of his laugh at the end, director Matt Reeves recently released this deleted scene, which really sets up the dynamic for a potential sequel.

In the clip, Batman visits Joker at Arkham State Hospital to find out why the Riddler (played by Paul Dano) is leaving him notes after committing crimes. Little does Batman know that Joker and Riddler have already linked up behind bars.

“Maybe he’s a fan of yours?” Joker says to Batman. “Or maybe he’s got a grudge against you, too. Maybe you’re the main course.” Watch the deleted scene below, and let your wheels start turning about who it’s setting up to be the villain in “The Batman” sequel.