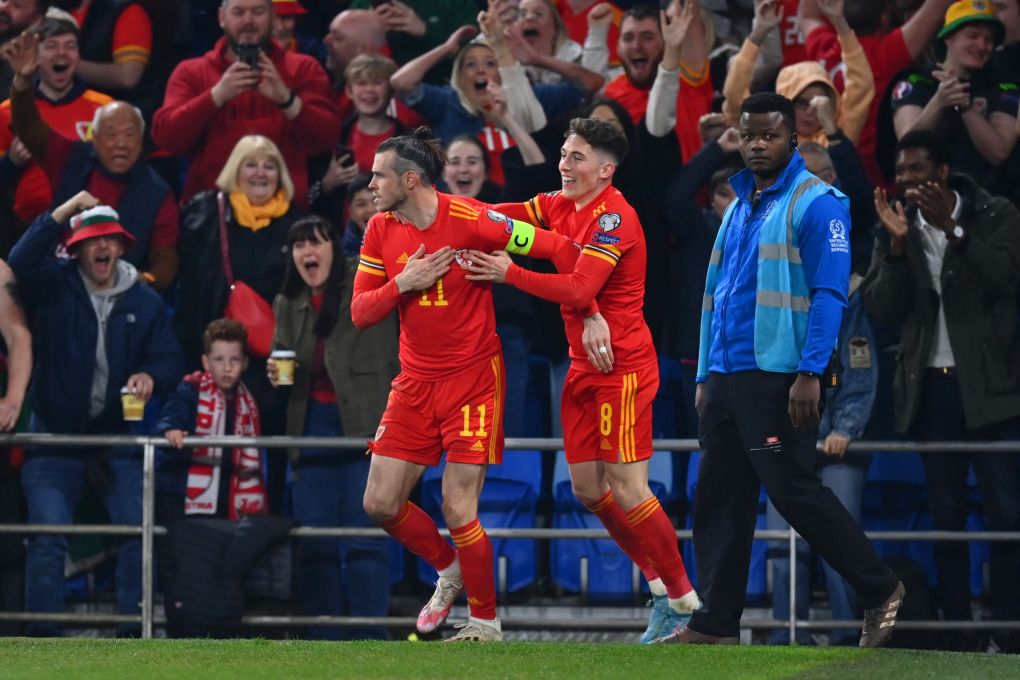 Gareth Bale is enjoying another fantastic night with Wales.

The Welshman has been heavily criticised in Spain this week due to his lack of participation in El Clásico.

Having sat on the bench for all but one of Real Madrid‘s games since returning for fitness, Bale was unlikely to play any part against Barcelona anyway.

But he was heavily criticised due to pulling out of Los Blancos’ squad before returning to fitness to start for Wales in their World Cup qualifying semi-final against Austria this evening, in Cardiff.

Not only has Bale started, but he has stood out like a sore thumb with Wales well on their way to the final, which will be played in June due to Ukraine being in the other semi-final.

In the first half, Bale scored a superb free-kick to put Wales ahead, and around five minutes after half-time, he doubled his country’s lead with a fine finish from inside the box.

You can see the goal below, depending on your location.

“Everything he does is turning to gold.” 🥇