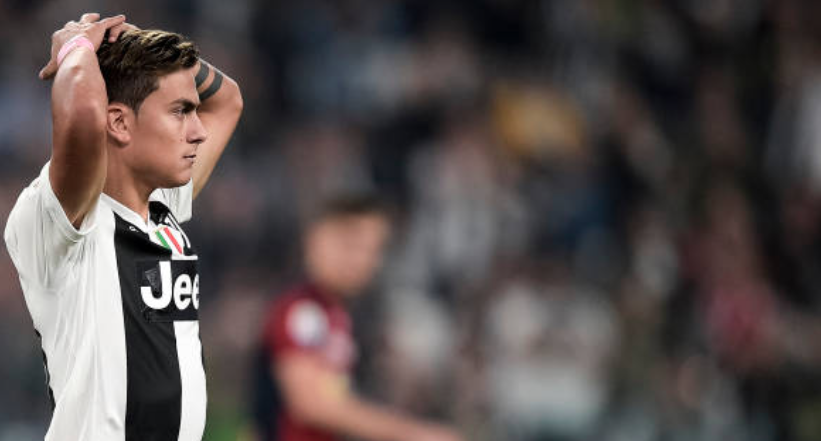 Following the news that Paulo Dybala would be leaving Juventus on a free at the end of the season, the Italian media wasted no time in sending him to Tottenham.

They were already doing that beforehand, mind, thanks to the presence of Fabio Paratici at the club, who was the one to sign him in Turin from Palermo all those years ago.

With multiple clubs likely to try and offer the Argentine a contract, Tottenham will have their work cut out, but Italian journalist Giancarlo Padovan believes there’s only one side currently challenging Spurs, and that’s Inter.

Whether Dybala would want to play for another Serie A team after so many years at Juventus remains to be seen, but the way his club treated him during renewal negotiations could certainly cause him to seek revenge on them domestically rather than go abroad.

We’ll have to wait and see, but Padovan, speaking Radio Punto Nuovo, explained the situation around the player according to his information, with Spurs firmly in the mix.

He said, relayed by Area Napoli: “Inter and Tottenham are on him. Potentially Barcelona. He’s being approached by high-level teams. Juventus behaved badly with Dybala. The agreement at Christmas was €8m + €2m in bonuses.

“They then made changes that were good for them, but they should have done them sooner. It’s not a great look to shake hands with the agent and player and then change your mind.”

We’ll have to wait and see if Tottenham do come forward with a concrete offer for the player, but with Antonio Conte reportedly a fan of the player and Paratici knowing him well, perhaps it won’t be too hard to convince him if he decides to leave Italy.