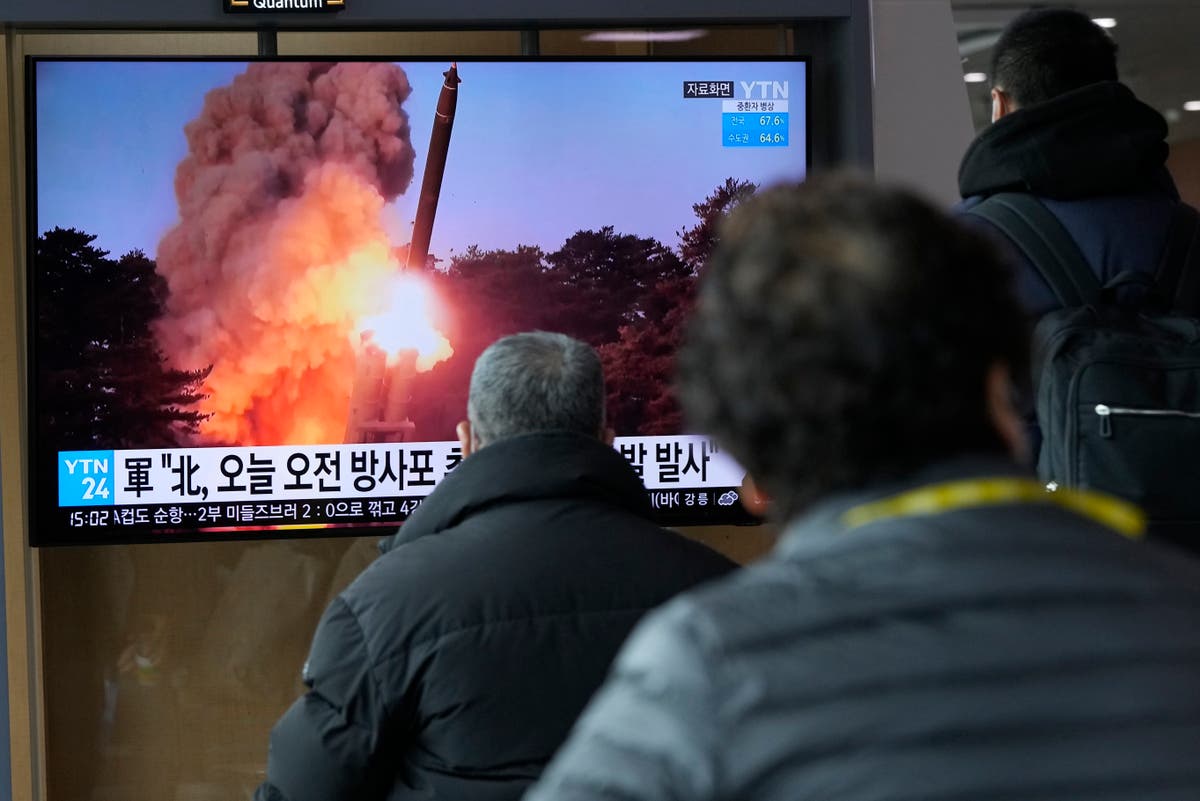 It was not immediately confirmed if the projectile was ballistic or how far it flew, South Korea said. However, Japan’s defence ministry said North possibly fired a ballistic missile.

This was the North’s 12th round of weapons launches this year amid rising concern over its growing weapons arsenal.

On Sunday, it conducted two medium-range tests from near its capital area.