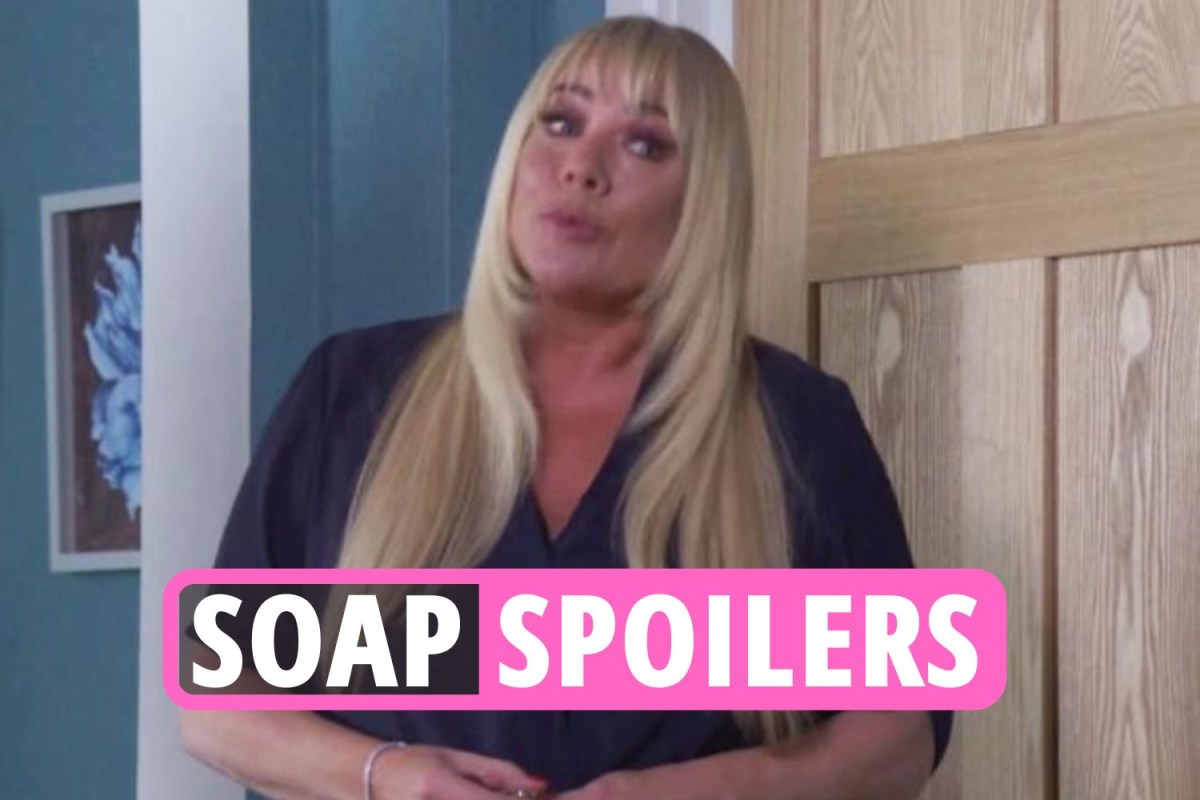 Rebecca Ryan: Corrie bosses had no idea my brother was already on the soap

CORONATION Street star Rebecca Ryan has revealed that bosses had no idea her brother was on the soap when they cast her for the role of Lydia Chambers.

“Nobody at Coronation Street had any idea,” she told the Mirror.

“It’s a dream come true to be working on the show at the same time, but it’s a total coincidence.”

The sibling duo have shared snaps on social media showing their close bond – with Rebecca, 30, saying that she feels very “protective” over her younger brother.

Rebecca added: “It definitely brought us closer together.

“I would die for my brother. We’re best friends and it’s been like that ever since we were kids.”

“We talk on the phone at least once a day and I feel so protective towards him.

Rebecca’s character has been causing destruction ever since she stepped onto the famous cobbles.