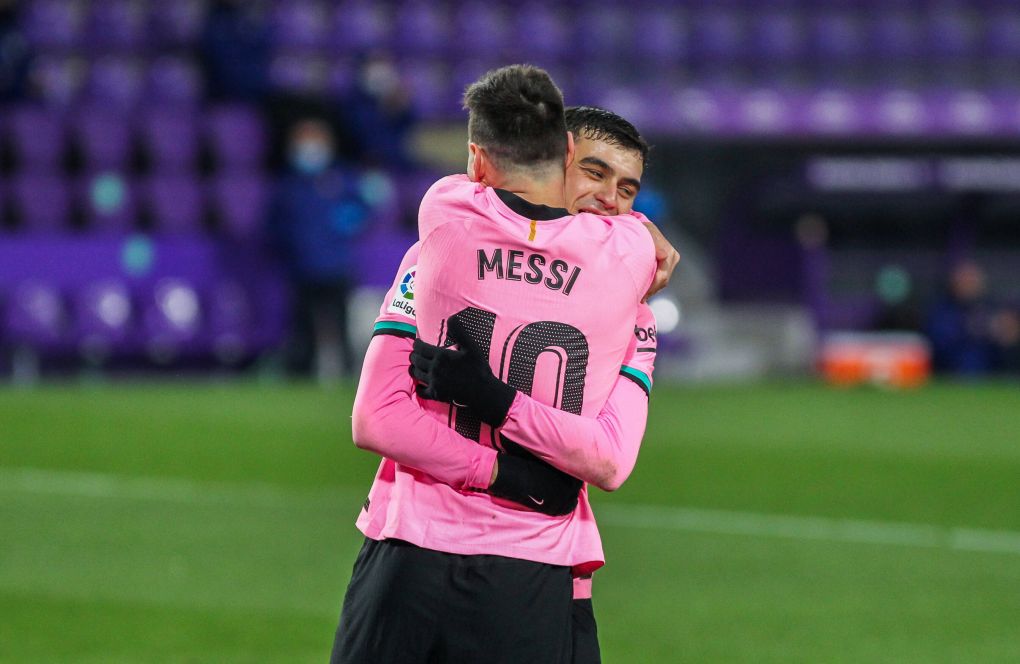 Pedri has become one of the most exciting footballers in the European game. The 19-year-old from the Canary Islands broke into Barcelona and La Roja’s first-team last season and has since become absolutely pivotal to both sides; he’s a unique talent.

An intelligent midfielder, Pedri plays the game with cold blood and remarkably maturity. He played a full La Liga season for Barcelona last term before going to Euro 2020 with Spain and then the Tokyo Olympic Games.

Such a build-up of minutes in his teenage legs meant that he missed the start of this season through injury but he’s since recovered and reminded everyone just how good he is.

Gavi and Nico Gonzalez, two of his Barcelona teammates, are also exciting prospects, but Pedri is more than that. He doesn’t merely have the potential to be world-class; he absolutely already is. And he has well over a decade of football ahead of him.