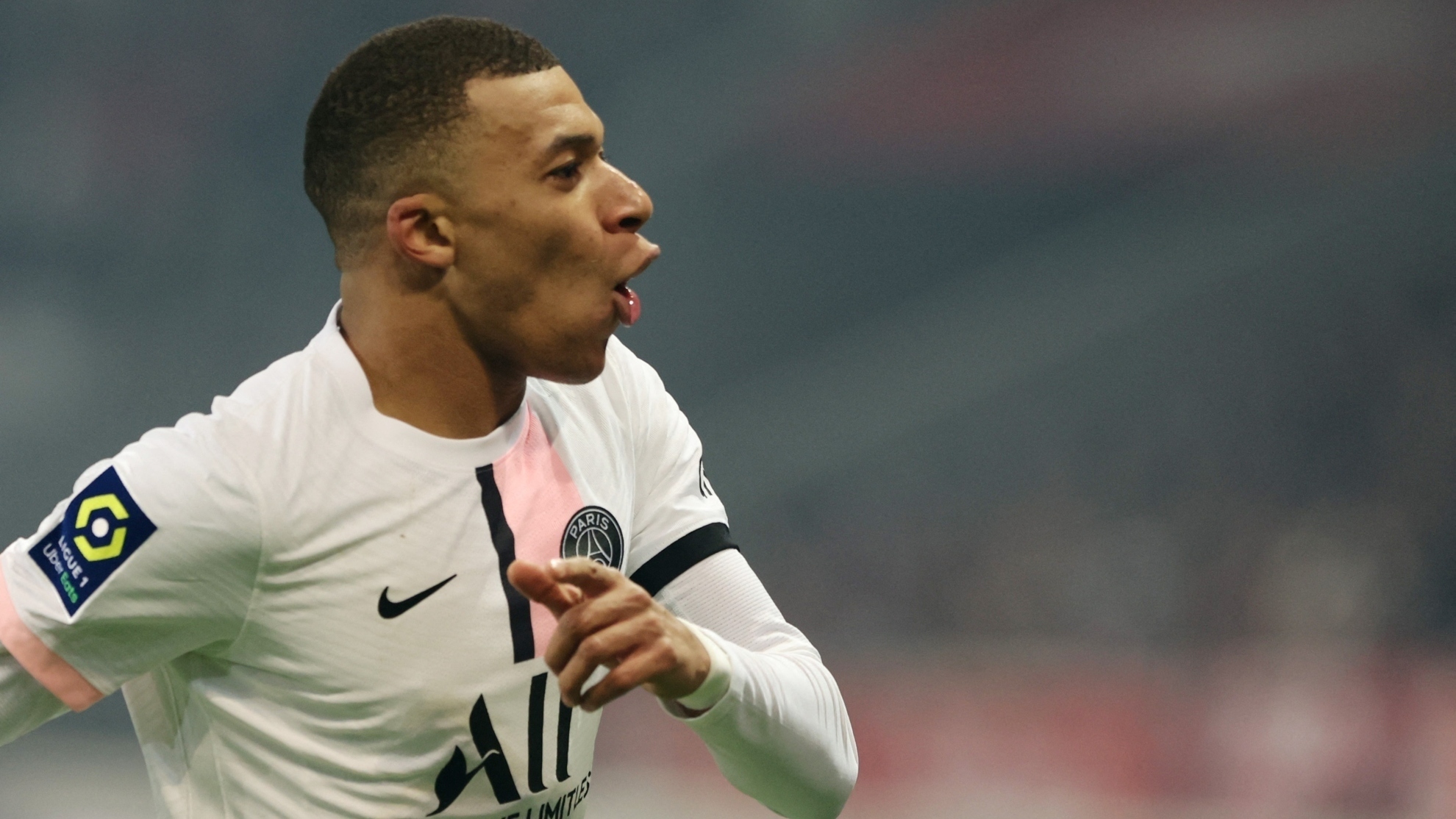 Real Madrid’s 4-0 humiliation by Barcelona in El Clasico last Sunday has laid it clear that, without Karim Benzema, Los Blancos are in dire need of revitalising their attack according to Marca.

Carlo Ancelotti’s team barely posed a threat without the Frenchman, who picked up an injury against Mallorca the previous Monday evening. Madrid need to strengthen in the summer.

And it’s expected they will, with Kylian Mbappe of Paris Saint-Germain being far and away the number-one target. He’ll bring something invaluable to Madrid’s attack given his status as one of the finest – if not the finest – player in world football.

Madrid are also interested in signing Erling Haaland from Borussia Dortmund, although they’re in the midst of a battle with Manchester City for his signature.

The economic details of signing both is complex but feasible. Madrid hope to be able to do the deal after releasing several high-earners like Marcelo, Gareth Bale and Isco, whose contract comes to an end this summer. They also want to move on the likes of Eden Hazard, Luka Jovic and Mariano Diaz.