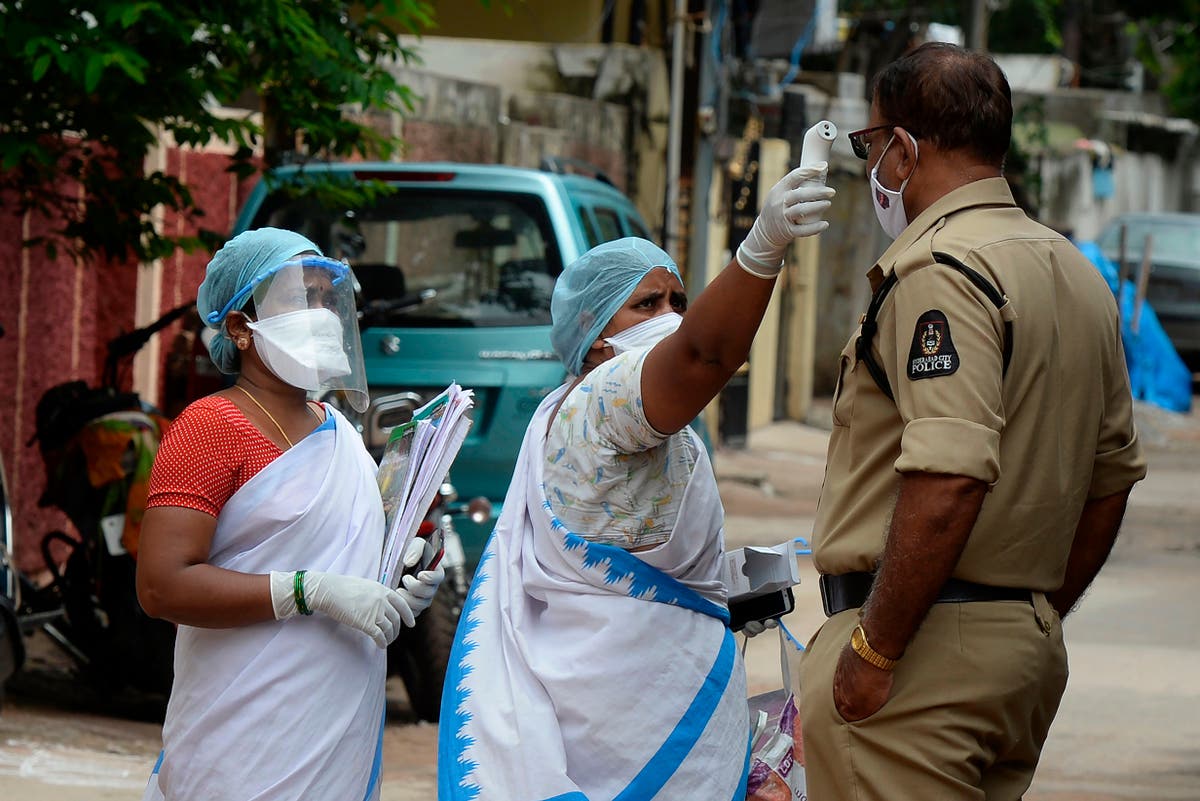 They have borne criticism recently from some locals and opposition political party leaders in western Maharashtra state for carrying rubber penises in their kits.

Nearly 25,000 kits, including model penises, have been distributed across the state to help health workers demonstrate the use of contraceptives and spread awareness on sexual health, especially among newlywed couples.

The inclusion of a uterus replica in the kit, meanwhile, has barely managed to raise an eyebrow.

“Through the tools, the Ashas can also demonstrate the process of wearing condoms,” Archana Patil, head of the Directorate of Health Service, told Indian Express.

Some health workers were reportedly left embarrassed during demonstrations where they tried to use the model penises instead of referring to booklets.

“As soon as we take out the mould, the family members, especially the men, take offence because of stigmatisation. They claim that we are shameless and corrupting their wives,” an Asha told the newspaper.

But the introduction of the replicas has been welcomed by others.

“With the moulds, it is much easier to demonstrate. We were expecting the backlash as soon as we saw the models, but if we cow down, how will we educate those in need? A model won’t corrupt women, rather help them understand better, the public should understand,” an Asha worker from the suburbs of Pune city – who asked to remain anonymous – told The Independent.

Chitra Kishor Wagh – a leader from the conservative, right-wing Bharatiya Janata Party (BJP), which is in the opposition in Maharashtra – alleged that the state government was promoting “sexual indulgence”.

In a tweet, she suggested the government be charged for indecency.

BJP lawmaker Akash Fundkar has demanded that the state government retract the kits and apologise to the health workers.

Sexologist Sagar Mundada told the BBC that using these models was crucial in rural areas due to the lack of literacy and awareness.

“It is not right to say that this will spread misconceptions. If we speak openly, people can understand issues better. If there is no discussion about sexual issues, that will actually lead to misconceptions,” he said.