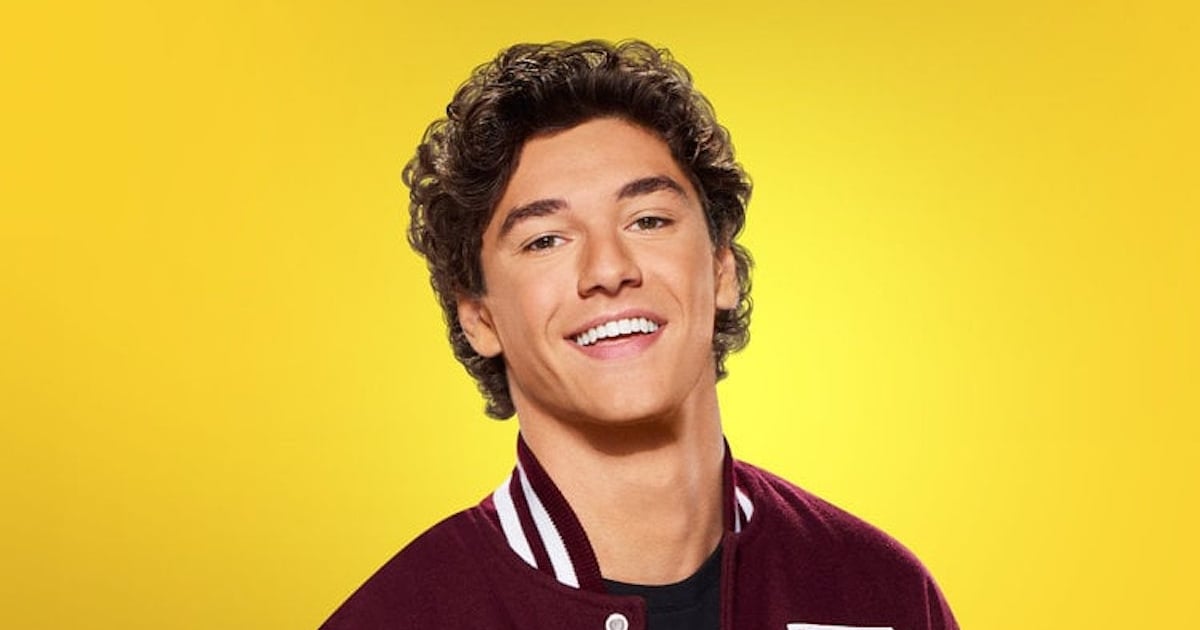 The highly anticipated Netflix adaptation of “Along For the Ride” by Sara Dessen will hit the streamer on April 22. The film stars Belmont Cameli as Eli and Emma Pasarow as Auden. Joining them are Kate Bosworth, Laura Kariuki, Andie MacDowell, and Dermot Mulroney. The film is written and directed by Sofia Alvarez, who also wrote the screenplay for “To All the Boys I’ve Loved Before.”

You might recognize Cameli from the “Saved by the Bell” reboot, but he’s also an up-and-coming actor/model (of course) whose first role was “Cute Guy” on a 2018 episode of “Empire.” Get to know Cameli ahead of the “Along For the Ride” premiere.