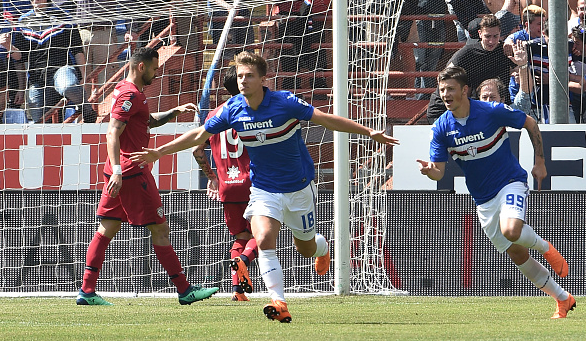 As has been reported in the past, Torino want to keep Leicester City’s Dennis Praet for longer, but aren’t necessarily keen on paying the pre-agreed €15m.

That’s because the midfielder has often been injured, and is currently out until the end of the campaign with a metatarsal fracture, but that hasn’t stopped his manager, Ivan Juric, from wanting to work with him next year.

A few articles have already been written on the subject, and La Stampa, relayed by Torino Granata, continue that trend on Wednesday by claiming the club are ‘trying to review’ the ‘purchase parameters’ struck with Leicester.

Experiencing their ‘worst period’ with him on the sidelines, the club ‘plan to re-discuss the terms of the agreement’ with the Foxes, and ‘transform it into a new onerous loan’.

Having paid €1m for the initial deal, they could be willing to pay a bit more up front to secure him again on a temporary basis, or they could simply sign him outright, but that would be a bit trickier.

If that’s what Leicester wanted, then Torino ‘would ask for a little discount’, using the fact his contract expires in two years and the player’s desire to stay, since he’s always ‘said he was very happy’ in Italy.