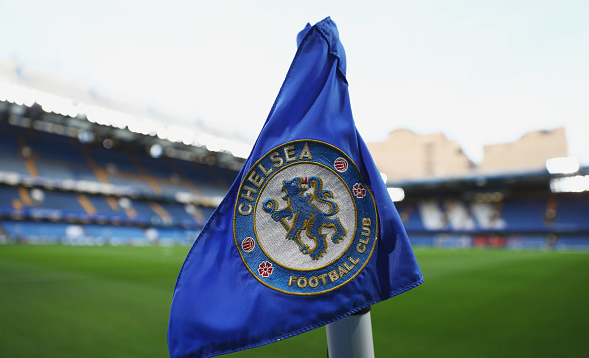 Chelsea striker Romelu Lukaku has been in touch with those in charge at Inter Milan to see if there is any way he can go back to the club this summer.

That’s according to journalist Fabrizio Biasin, who says it appears that will not be on the table at this moment in time.

Lukaku left Inter to return to Chelsea in a £100m+ deal last summer after two highly successful years that had seen him score 64 goals and register 16 assists in 95 games for the club.

His return to Stamford Bridge has not been the glorious one either he or the club envisioned, though, with the player struggling to adapt to life under Thomas Tuchel.

The two had a very public falling out earlier this year when the striker openly admitted his love for Inter Milan, and while that has now been resolved, an exit seems likely in the summer.

Lukaku would seemingly prefer to return to Italy if he could, and it seems he’s made an effort to try and make that happen.

“Lukaku has been in touch with Inter officials, tried to see if there are margins to come back, but there don’t seem to be,” Calciomercato.it report him saying.

It seems then, the dream move for Lukaku is off the table at this moment in time, but that can always change moving forwards.

Given the state of Inter’s finances, it’s likely they’d have to do some creative accounting to make a move happen, as well as hope Chelsea and Lukaku can offer a major discount on the transfer fee and wages.

Until that happens, a move seems unlikely, although Lukaku is doing his part to at least try and open some doors ahead of the summer.