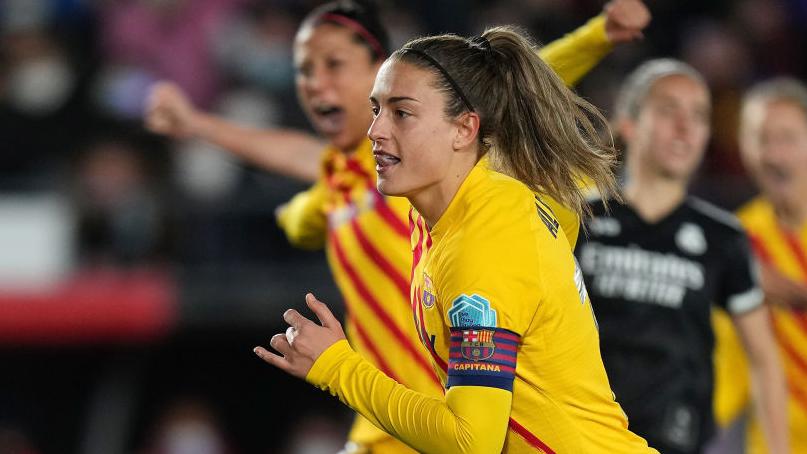 Barcelona’s captain and the reigning Ballon d’Or scored a brace to, helped by Claudia Pina, overturn Olga Carmona’s opening goal and secure an important 3-1 victory for the Blaugrana.

Alexia’s second goal was her 27th of the season according to Diario Sport, more than she’s ever scored in a campaign since she arrived at Barcelona in 2012. She scored 26 last season.

Alexia also loves scoring against Madrid, an important trait for a Madrid player. She’s scored seven goals in the six Clasicos since Madrid Femenino were created and there’s still one final Clasico before the season ends; and it’ll take place at Camp Nou.

Putellas, 28, was born in Mollet del Valles and spent the majority of her youth with Espanyol. She broke through as a senior with them before joining Barcelona after a year with Levante.