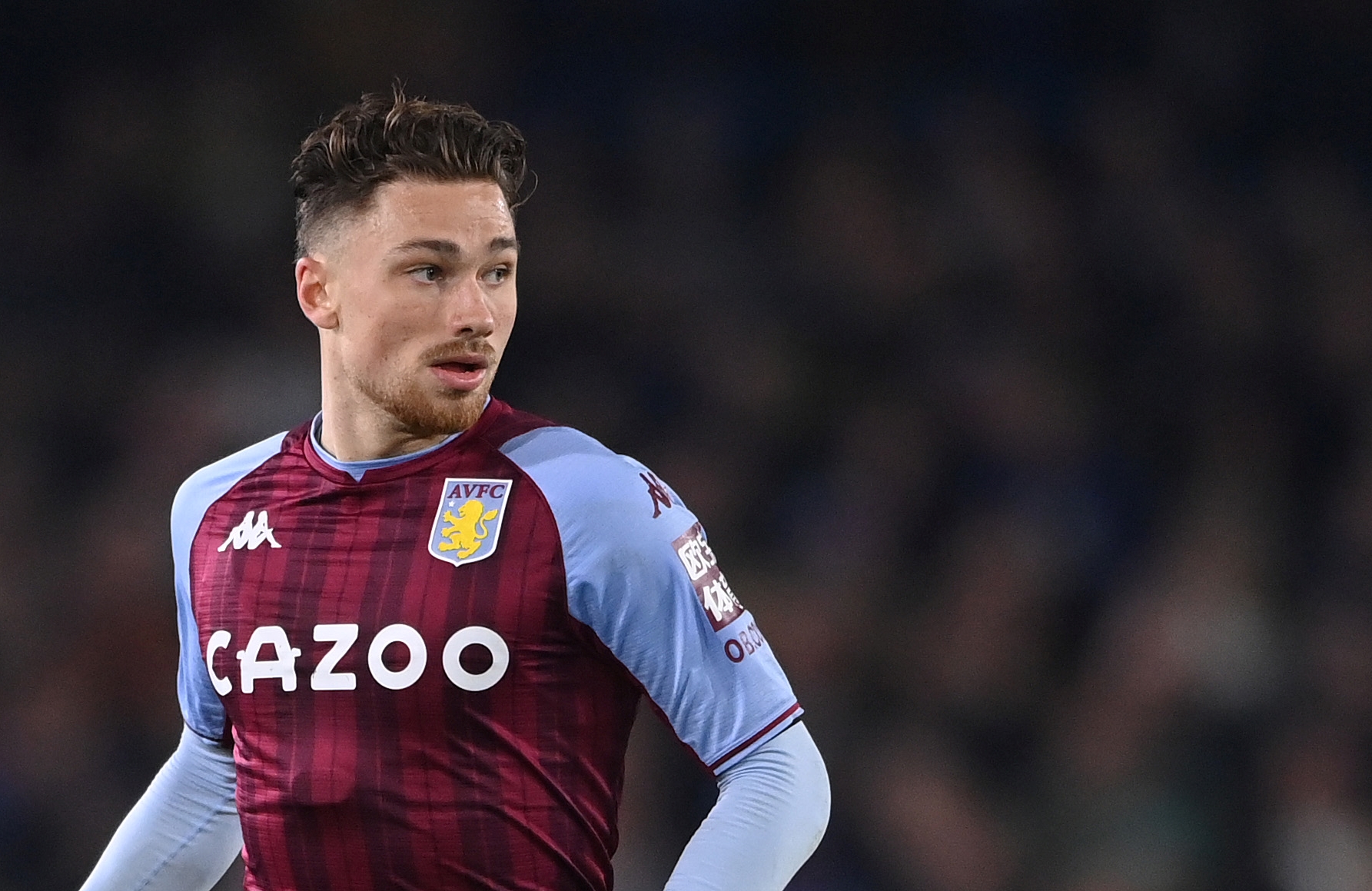 Atletico Madrid’s Matty Cash chase could get a little complicated.

Los Rojiblancos are searching for a new right-back following the departure of Kieran Trippier during the winter transfer window.

Trippier wanted to return to England, and having kept hold of the England international through the summer, they decided to grant his wish this time around.

Atletico did sign Daniel Wass for cover, but he is not expected to be the starter at right-back.

In terms of a more permanent replacement, Aston Villa star Cash has been linked with a move to the Wanda Metropolitano.

Though, the latest reports from Football Insider suggest Villa are readying a bumper contract offer in a bid to keep their full-back around long-term.

That could throw a spanner in the works for Atletico, who are reportedly hoping to convince Cash of a move.

Though, if they secure Champions League football this season, they could still have a weapon in their armoury, and they too are likely to offer a generous wage, should they get that far.