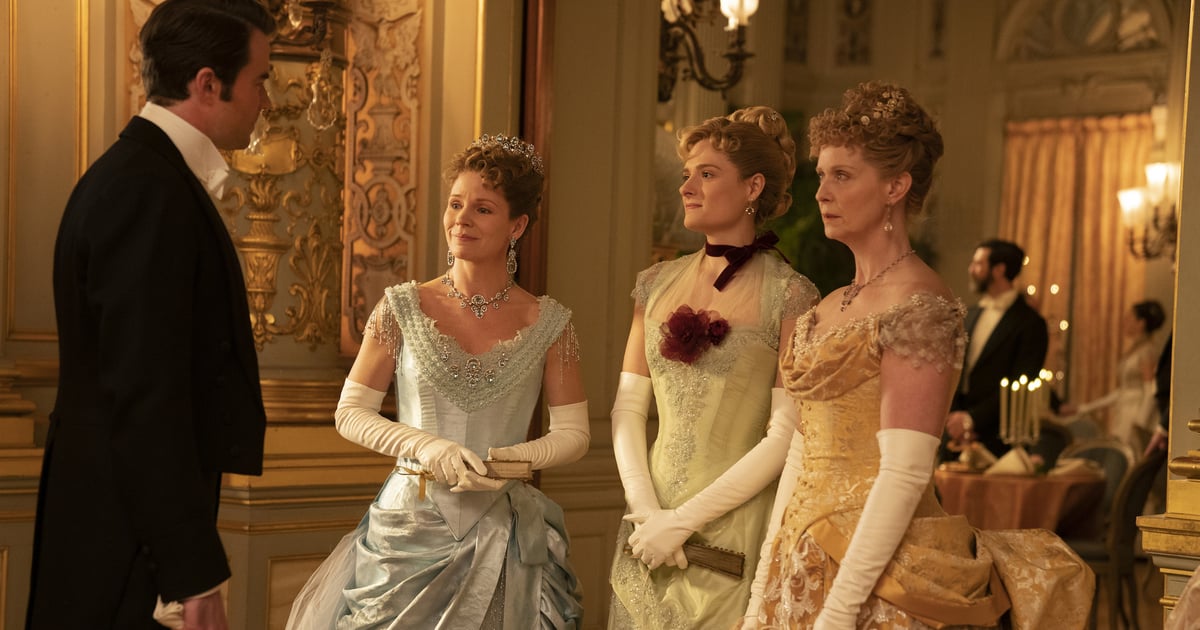 HBO’s lavish drama “The Gilded Age” has already been renewed for a second season. Given how many major storylines were left up in the air at the end of season one, that’s definitely a good thing! The season finale was packed with new revelations and closure on a few plotlines, but there’s clearly a ton more story to tell. While many of the minor characters have had their own storylines (seriously, what is up with Watson and the society lady he keeps watching?), we’re especially focused on the main cast and where they ended up by the end of the season.

While we wait for more news on when to expect “The Gilded Age” season two, let’s take a quick look back at all of our favorites, where they started out, and where the first season left them.