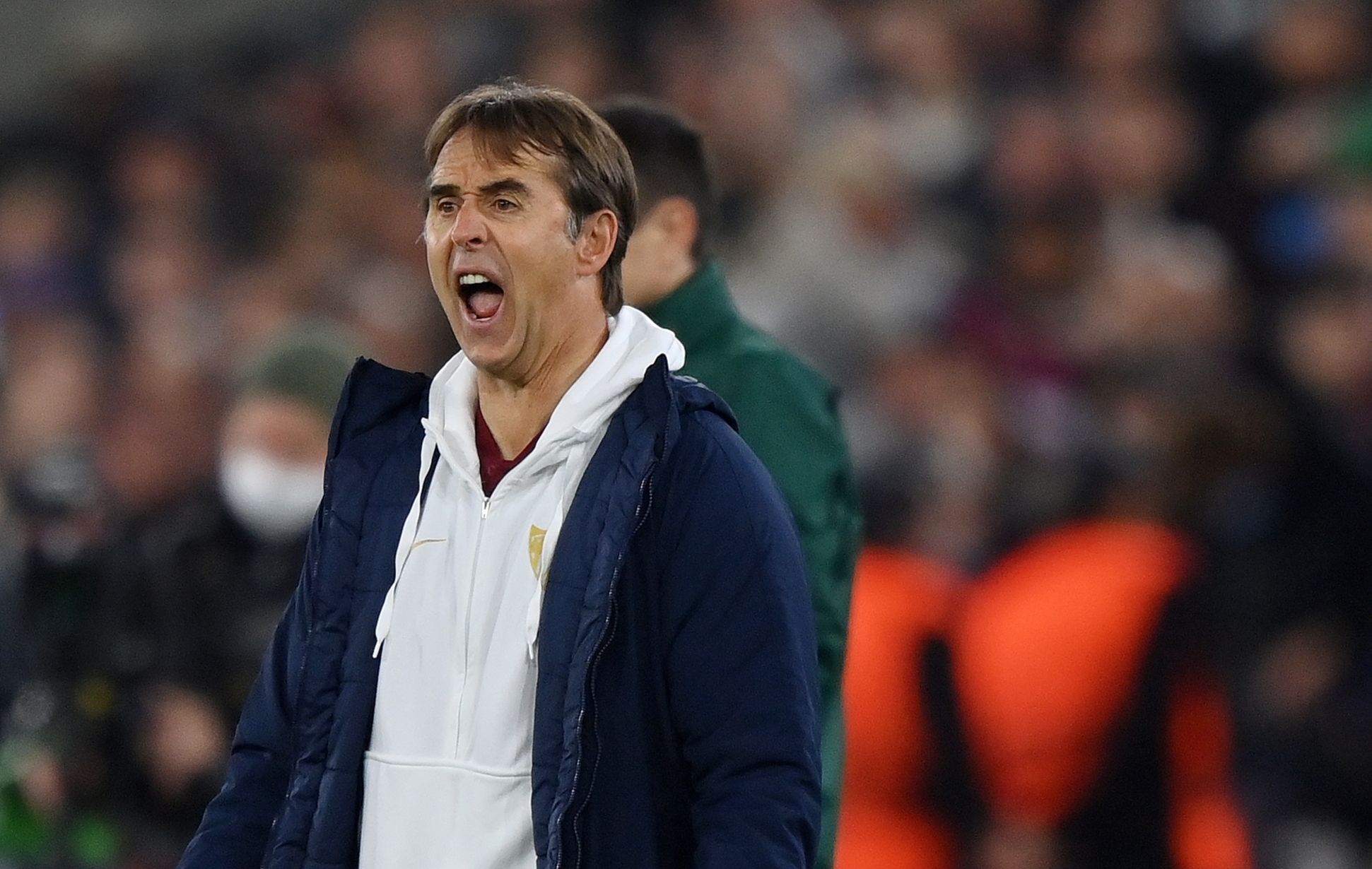 Sevilla could face a battle to keep head coach Julen Lopetegui this summer.

This season, though, Sevilla have disappointed by falling away from the title race over recent weeks, falling nine points behind leaders Real Madrid, and they have also dropped out of the Champions and Europa League.

United are on the lookout for a new boss, with Ralf Rangnick only appointed until the end of the season.

According to the report, Lopetegui is on the list of candidates, though thankfully for Sevilla, he is third on the list.

Ajax boss Eric ten Haag and PSG boss Mauricio Pochettino are said to be the two bosses being prioritised ahead of the summer.