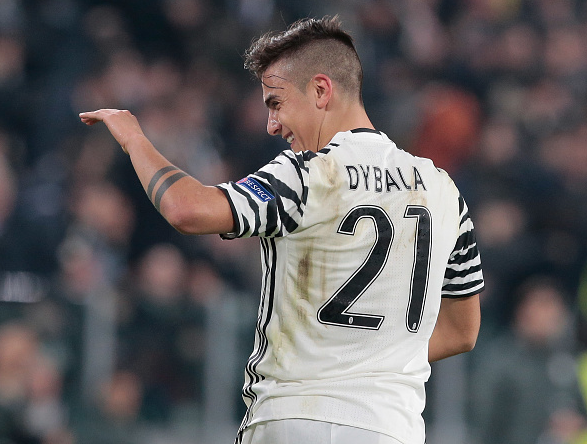 You might have heard, but Paulo Dybala isn’t going to be continuing at Juventus beyond the current season.

The Serie A side and the forward failed to find a common ground in renewal talks, which has opened the door for clubs like Tottenham to make their contract offers.

Since his deal in Turin only runs until this summer, he can speak freely to other clubs, which will delight Fabio Paratici at Spurs, seeing as he’s the one who brought Dybala to Juventus in the first place.

That could give Tottenham a big advantage in talks going forward, even if the Premier League doesn’t appear to be the Argentine’s favourite destination on paper, but seeing as the director of football convinced him of a move once in the past, why not do it again?

However, the decision to want the money he felt he was owed hasn’t gone down well with everyone in Italy, with it made clear by Paolo Di Canio that it was a rather selfish move.

The arrival of Dusan Vlahovic for a lot of money in January appeared to have forced Juventus to lower their initial renewal offer for Dybala, which was when the problems began.

The former Sunderland manager somewhat understood the decision taken by the Serie A club, because there was a lot of money involved, and he also took the opportunity to criticise the Argentina international’s character in the process.

He said, relayed by Corriere dello Sport: “It’s true that he could become a technical leader, but I cannot have an emotionally fragile one. If things go well, he turns up in games, but if things go wrong, I define him almost as a big cry baby.”