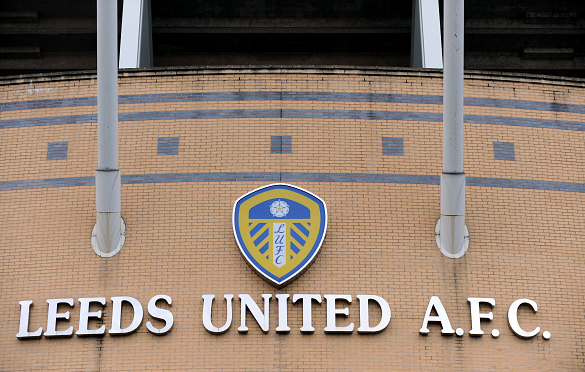 Earlier today, when the Brazilian media reported Raphinha’s rejection to a contract offered by Leeds United, it was also revealed that a few clubs had been in touch for his signing.

According to UOL, the likes of Barcelona, Bayern Munich and Liverpool have all made ‘concrete approaches’ aiming for a summer transfer.

However, now in a quick response from the German media, it’s claimed that the Bundesliga side are actually not signing Raphinha at the end of this season.

On Twitter, Sky Sports journalist Florian Plettenberg claims he was told the winger is ‘definitely’ not moving to Bayern Munich. He points out that despite being a great player, the Brazilian is ‘no topic’ at the Bavarian side.

Bayern Munich’s links with Raphinha have been reported for a few months now, even though this is not the first time the German media rules out the interest.

According to UOL, the winger turned down Leeds United’s offer because he didn’t want to keep the £70m release clause, as he believes that will harm his chances of a summer move.