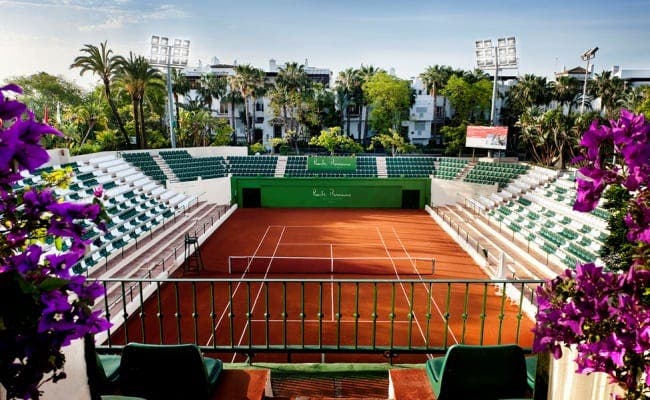 SPAIN has been chosen as one of the four host nations for the Davis Cup Finals group stages, with Puente Romano Club de Tennis named as the 2022 venue.

The 2022 group stages will feature 16 nations competing in Spain, Britain, Germany or Italy.

Spain has hosted several Davis Cup ties, most recently in 2019.

They have been given a wildcard into this year’s group stages, which take place from 14-18 September.

Each nation plays each other three times, with the top two advancing to a knockout competition in November.

Bologna, Hamburg and Glasgow will host the other group matches.

The Davis Cup deal runs for five years, with Andalucia keen to stage more events in the future.

The president of the Junta de Andalucia Juanma Moreno said that events like the Davis Cup have ‘an enormous capacity for promoting Andalucia because it brings many fans and a lot of media to the area.’

He added: “Andalucia is an incredible region for sports and what we want is to continue adding events like this.”