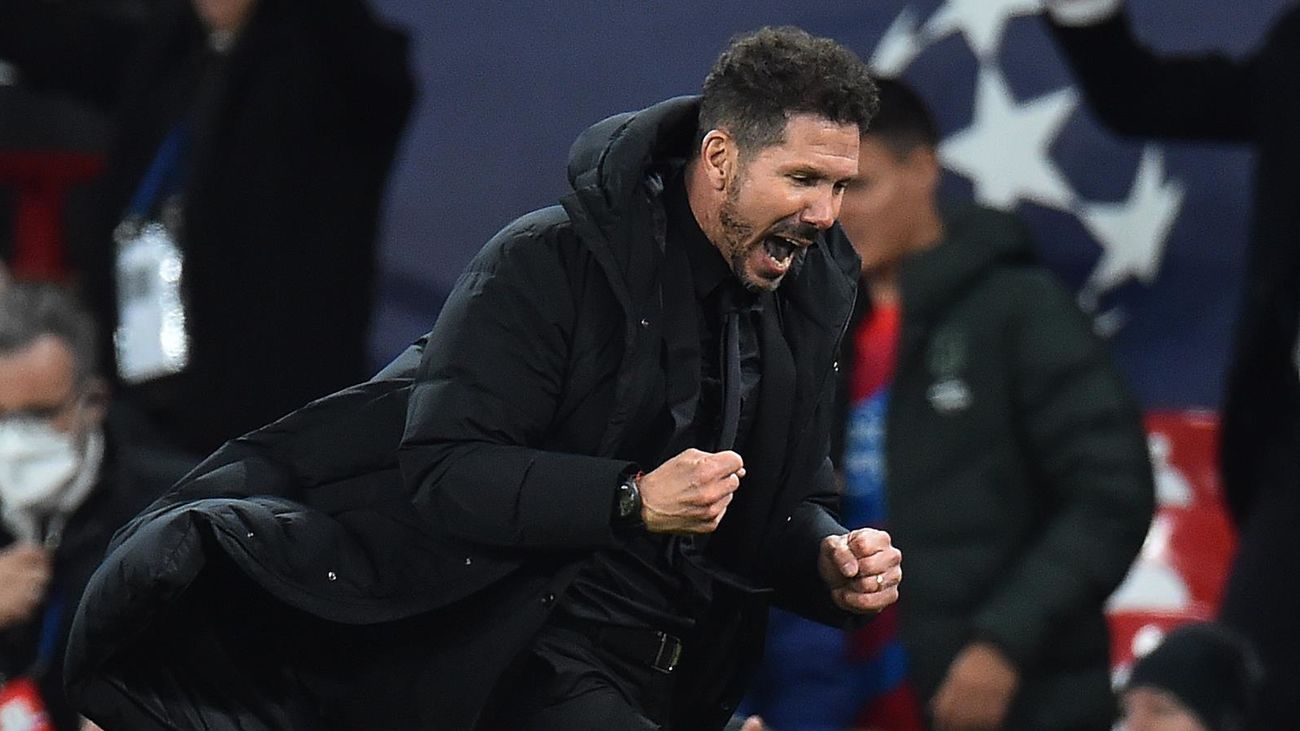 Atletico Madrid coach Diego Simeone is the highest-paid coach in the whole of European football according to L’Equipe.

The Argentine earns a monthly salary of €3.33m.

Simeone is the longest-serving of all coaches in the list. He joined Atletico a decade ago and has since led them to great success, winning two La Liga titles, the Copa del Rey, the Supercopa de Espana, two Europa League titles and two European Super Cups.

He’s also led Atletico to two Champions League finals in 2014 and 2016, both of which were lost to their great rivals Madrid in Lisbon and Milan respectively.

Atletico are still in the fight for this season’s Champions League, however. They just knocked out Manchester United in the last 16 of the competition and will face City in the quarter-final.

Diego Simeone is still the highest paid manager in Europe with a gross monthly salary of €3.33 million, per @lequipe. pic.twitter.com/U151xaT72J