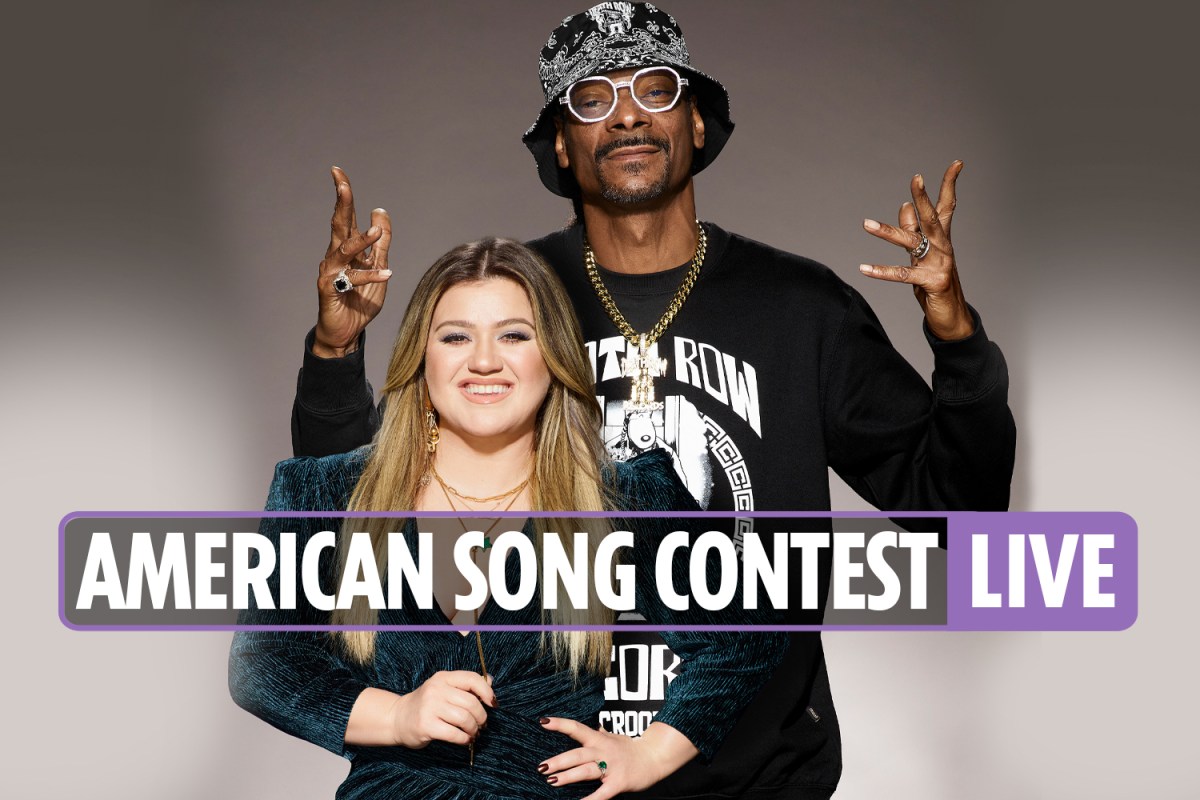 Fans of the singer took to Twitter to share their reactions to the song, some even calling it “the best performance ever.” Other fans are declaring AleXa as the clear-cut winner of the competition.

Host Kelly Clarkson was stunned by the performance, saying that it “brought the house down.”

The contest will play out over eight weeks, ahead of a finale on May 9.

Musicians from all 50 states, five surrounding territories, and Washington, DC will compete in the contest.

The participants who are already established, well-recognized performers include:

Snoop Dogg and Kelly Clarkson have been announced as the hosts.