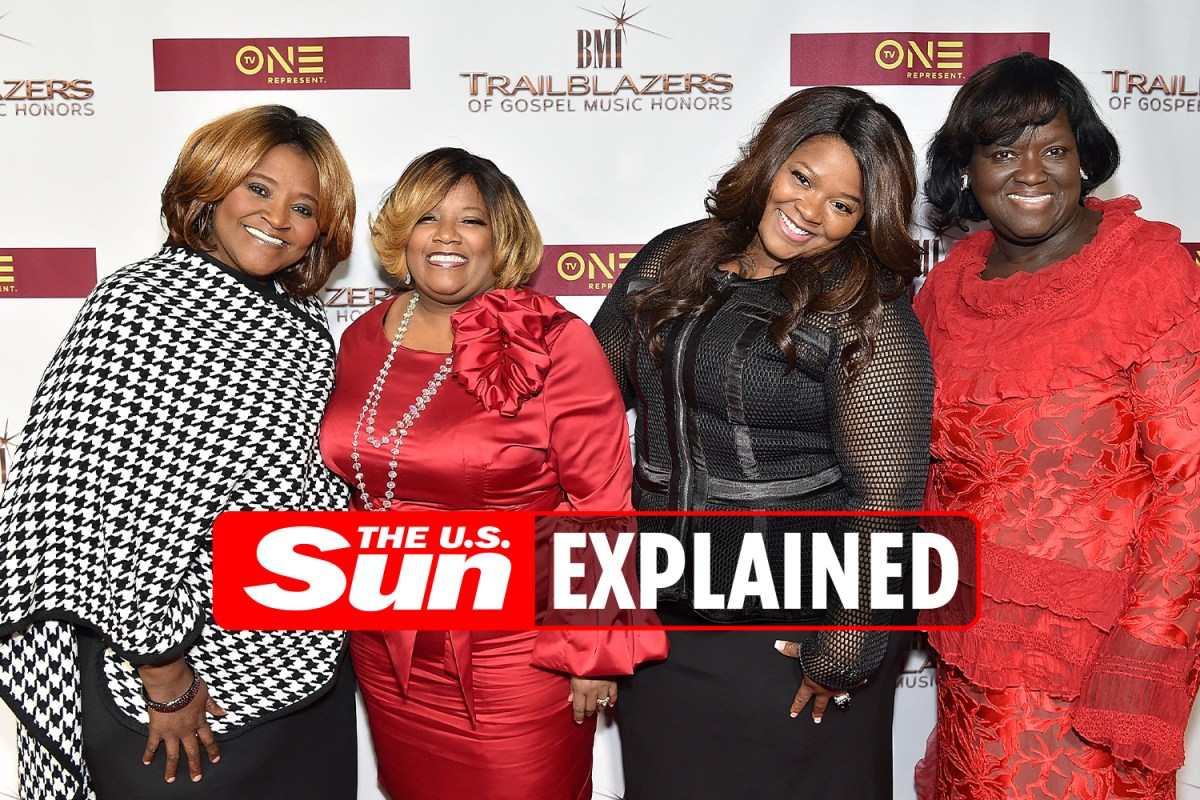 LaShun Pace established herself as a stellar solo gospel musician.

However, she formed a group with her siblings to make waves in the music industry as a veteran solo and group singer.

Who are LaShun Pace’s siblings?

LaShun Pace was the eldest sister in her family.

She formed a gospel group with her siblings, The Anointed Pace Sisters.

Who was LaShun Pace?

Tarrian LaShun Pace, often referred to as LaShun Pace, was born in Atlanta, Georgia, in September of 1961. She was 60 years old at the time of her death.

She was a gospel solo gospel singer and was also known as a member of the gospel vocal group, The Anointed Pace Sisters.

She was known for hits such as I Know I Been Changed and Act Like You Know.

Her management team confirmed her death to CBS46 on Monday.

In 2007, Pace was inducted into the Christian Music Hall of Fame, and in 2015 she and her sisters were honored at the Trailblazers of Gospel Music Awards.

What was LaShun Pace’s cause of death?

An official cause of death for the beloved singer has not yet been revealed.

CBS46 reported that the singer’s family is expected to make a statement later today.

She was known as a gospel legend to many of her fans and in the gospel community.