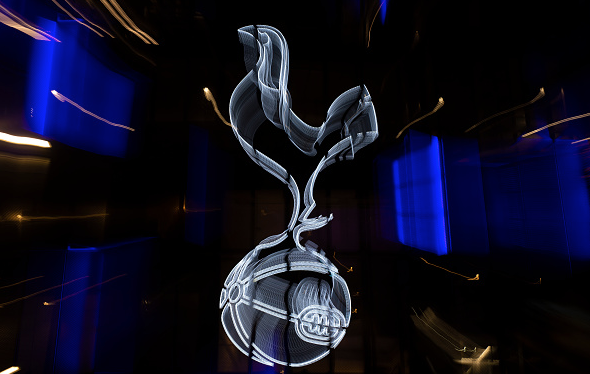 Having managed to keep Harry Kane for the current campaign, Tottenham, with a change of manager in the middle, are finally reaping the benefits of doing so.

The England international, who appeared to struggle earlier on in the campaign, has finally started to find the back of the net regularly, scoring five in his last five Premier League games, as well as helping out with three assists.

While he didn’t end up on the scoresheet against West Ham in this weekend’s 3-1 win over West Ham, he did pick up two assists, as he and Son Heung-min continue to produce the goods for Spurs.

That being said, the rumours sending the 28-year-old to Manchester City refuse to die down, with some believing Pep Guardiola and co. are continuing to chase Kane over Erling Haaland, perhaps preferring to bank on his experience in the league over the Norwegian’s great potential.

Such a move would put Tottenham in need of a new main striker, which Victor Osimhen could end up being.

Gazzetta dello Sport name Spurs as one of the teams said to be making ‘evaluations’ for the Nigeria international, alongside the likes of Newcastle, Manchester United and Arsenal.

Any transfer for the Napoli star would cost ‘around €100m’, which is an amount Tottenham would have in their bank account if Kane was sold, as he wouldn’t leave for anything less than that at the very least.

It’s certainly something to think about as we edge closer towards the end of the season and closer to the transfer window, because the whispers of the Englishman, who wants trophies, leaving, regardless of what Antonio Conte says, will only intensify.