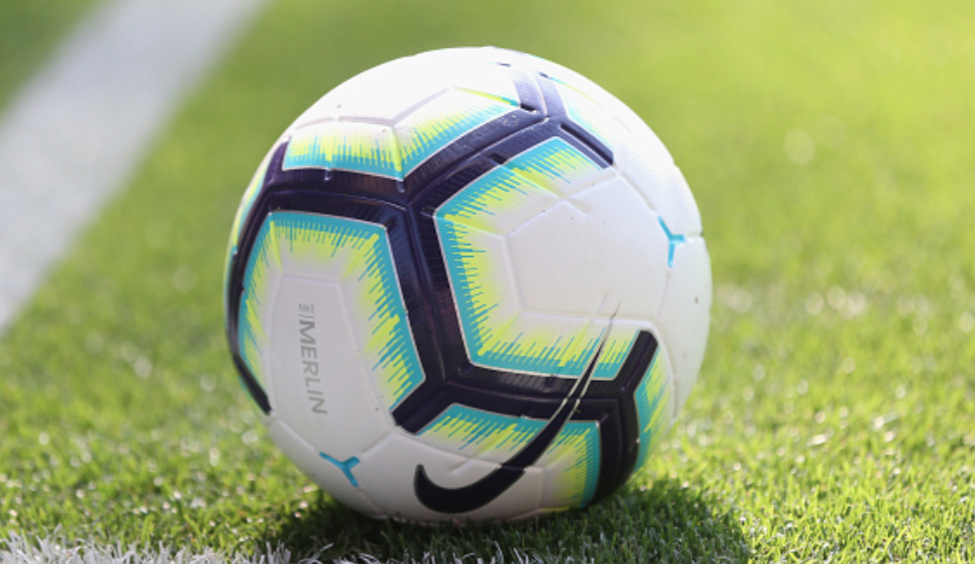 With 20 goals in 30 Championship appearances this season, Ben Brereton Díaz has been the star of the show for Blackburn Rovers this season.

However, an ankle injury suffered against West Brom stopped that form in its tracks in February.

While he appeared to be nearing a return, the news that the striker had flown to Chile to join the national team wasn’t met with a lot of enthusiasm in Blackburn, as there is a fear he could be rushed back and only aggravate his injury.

Manager Tony Mowbray has already had his say on the matter, making it clear there was ‘very little chance’ Díaz would play against Brazil, and an appearance against Uruguay would only happen if they don’t get a result in the first game.

That suggested some hope that Chile would be cautious with the striker and leave him out of the first of the two matches, and yet they’re not exactly pushing for that.

We say this because La Tercera are reporting that these are ‘key hours for Ben Brereton’, as the national team ‘will examine him today to find out if he will be able to play against Brazil’.

They explain ‘he will be reviewed by the medical staff of the national team to determine the evolution of the left ankle injury’, and therefore ‘if he will be able to act against Tite’s squad’.

The good news for Blackburn fans is that it ‘seems quite uncertain’, especially since it was revealed he had suffered a small ‘relapse’.

These tests ‘will be held until Wednesday’, at which point Chile will leave to play agents Brazil and it will then ‘be determined if it is advisable for the player born in England to join the squad’ or if it’s best for him to continue with his rehabilitation ‘in the hope of arriving in better conditions at the end of the process against Uruguay’.

That seems to be the likeliest of outcomes, as ‘they anticipate that the most viable thing is to get the idea that Big Ben will be available only for the clash against La Celeste’.