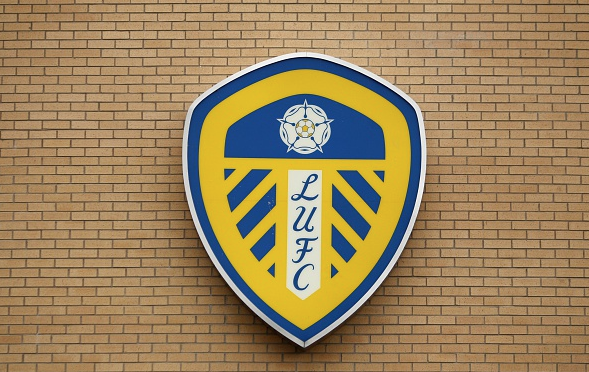 Brazilian youngster Danilo would be in the senior Brazil squad if he were playing for Leeds United rather than Palmeiras.

That’s according to journalist Luis Agusto Simon, aka Menon, who believes the player has been overlooked because he is playing in Brazil rather than Europe.

At 20-years-old he is already very highly rated and has been inevitably linked with a move to Europe, with Arsenal already named as suitors on several occasions.

Despite a growing reputation, he is yet to earn a call-up to Tite’s senior side, or indeed any level of the national side, with the Brazil U20 side yet to show him any attention either.

That’s something that Menon cannot fathom, arguing that were the player at someone like Leeds, that would be different.

“Even the vultures of the Zoo know that Danilo will soon be sold to Europe,” he told UOL.

“And that he will continue, there, doing what he does here: a vigorous football, technical and presence in various sectors of the field. He is not a midfielder; he is an all-rounder.

“And what difference does it make to Danilo going to Europe today or a few months from now? It shouldn’t make any difference. Staying here might even be better, with the possibility of winning the Libertadores for the third time in a row.

“But going there, even if to Getafe, Sassuolo or Leeds, would be the passport to play in the Cup. It would be in Europe, which is what matters to Tite.

“But isn’t it up to the selector to predict the future? To understand that such a player will play well over there? That he already plays well here? Not for Tite.

“He prefers a decadent player in Europe (Arthur) than a rising player in South America. And they are not different positions, no. Danilo may very well have the ball outlet and the arrival to the attack that Arthur hasn’t had for a long time. And Fred hasn’t either.”

Whether that really is the case is up for debate, although Raphinha’s rapid rise at Leeds does prove his point somewhat.

He’s been the star of the show at Elland Road since his arrival, and that, coupled with the audience he earns playing in the Premier League, has made him a fixture in Tite’s Brazil squad moving forwards.

Now, we’re not sure if that’ll tempt Danilo into moving to Yorkshire in future, but it does go to show that in Brazil there are some who see the value of joining clubs outside of the ‘top six’.