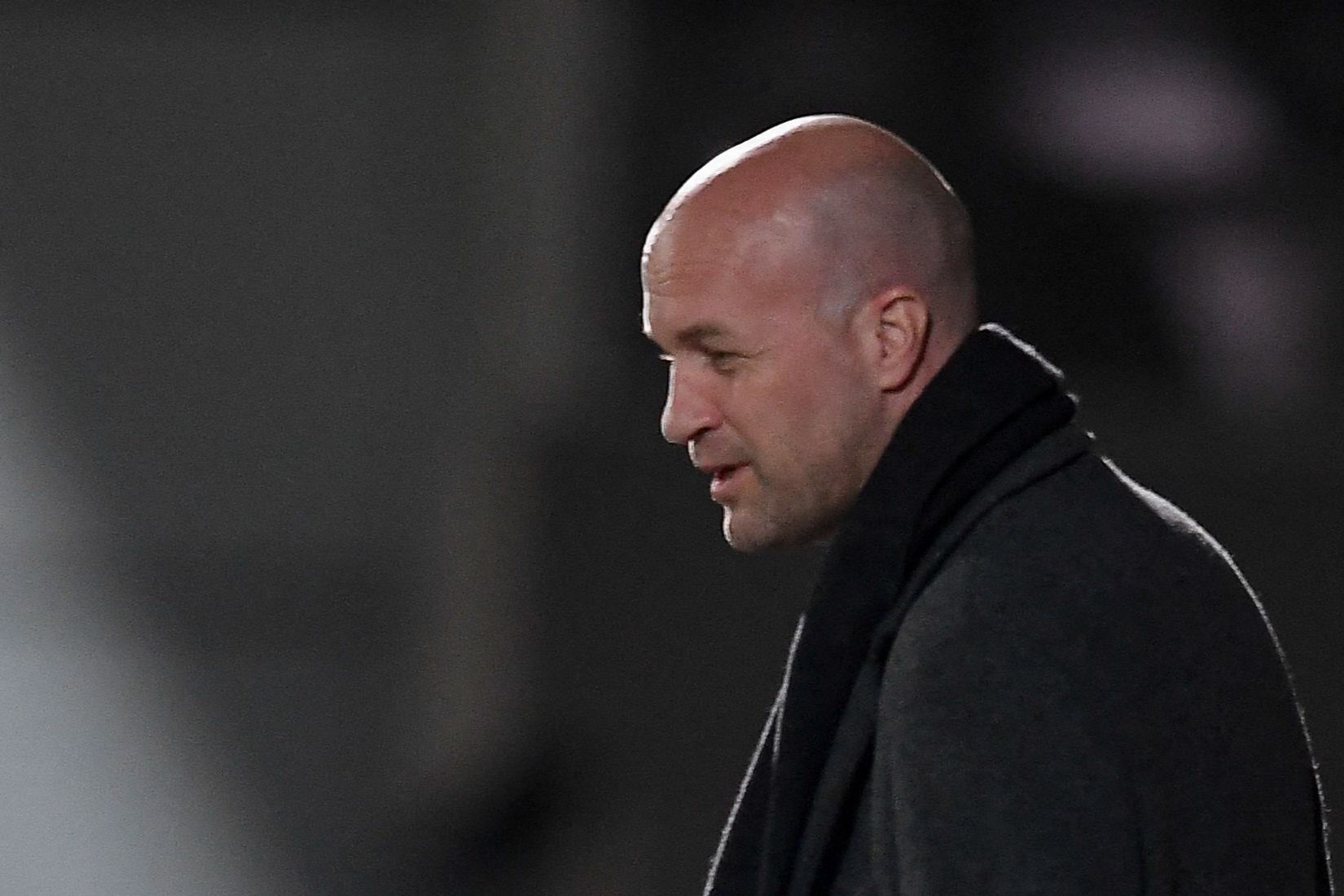 The Blaugrana swept their biggest rivals away with ease on Sunday, winning 4-0 at the Santiago Bernabeu.

They did just that, though, stunning Los Blancos with a superb away performance, with Pierre-Emerick Aubameyang scoring a brace, while Ronald Araujo and Ferran Torres on target.

Barca have now proven themselves against one of the best teams in the league, and while they were helped somewhat by a very poor Real Madrid performance, the confidence boost they will have gained will be huge.

And after the game, former player and current advisor to president Joan Laporta, Cruyff, gave his opinion.

“It has been a dream game,” he told Mundo Deportivo. “With the serious team, we cannot ask more.

“Through the points difference that they have, and knowing that this is the pitch of the leader, it is always more complicated, but I believe that the team has been on the rise for months, feeling comfortable and playing good football.

“No one expected a result like this here, but one has to enjoy it.

“At the same time, you have to have your feet on the ground and continue working to win all the remaining games.”

Barca now have the chance to move into second place after the international break, when they face Sevilla.

The Blaugrana are currently three points behind Sevilla, and a win against Julen Lopetegui’s men by two goals or more will see them rise into second on head-to-head record.