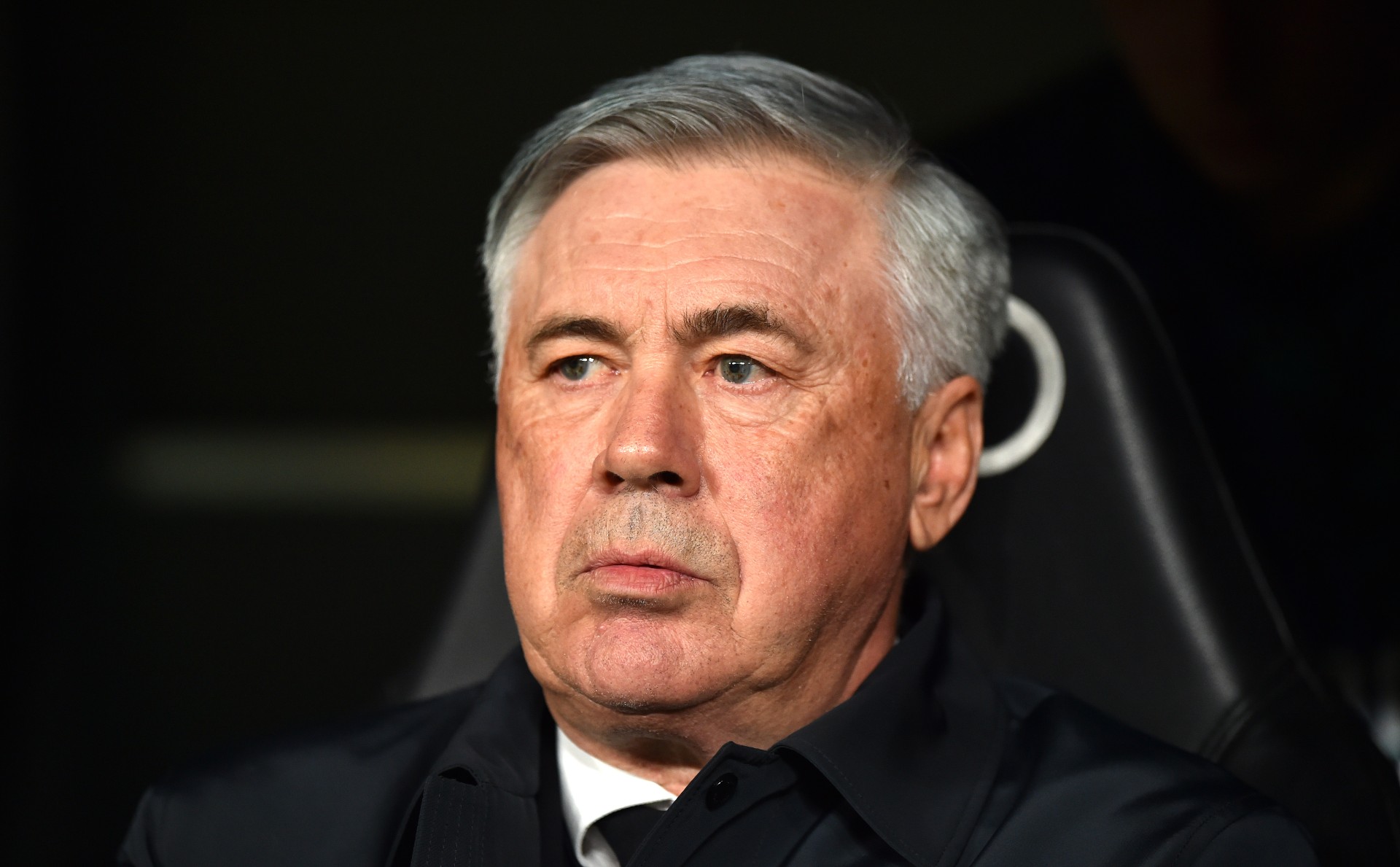 Xavi’s side ended their five game La Liga losing streak against Los Blancos, in dominant style in Madrid, with their highest El Clasico score line since 2018.

The Catalans giants were unstoppable on the night in the Spanish capital with goals from Pierre-Emerick Aubameyang, Ferran Torres and Ronald Araujo clinching the win.

Very little seemed to go right for Ancelotti and his players with the injury enforced absences of Karim Benzema and Ferland Mendy felt by the hosts.

“We started with a 1v1 at the back, but it wasn’t the night for that”, as per reports from Marca.

“I feel sorry for the fans but we have to look forward.

“I tried to push higher up the pitch and it didn’t work out. It’s my fault.

“It’s hard because it’s a Clasico defeat and losing against Barcelona hurts.

“We have to stay calm, recover our injured players.

“We’re sorry, but we don’t have to make a drama. Everything has gone wrong and I have told the players it was my fault.”

Defeat against their arch rivals has cut Real Madrid’s title lead from ten points to nine over the weekend with 29 games played in 2021/22.

Up next for Ancelotti is a trip to Celta Vigo after the international break as they aim to close in on the league title before their Champions League double header against Chelsea next month.