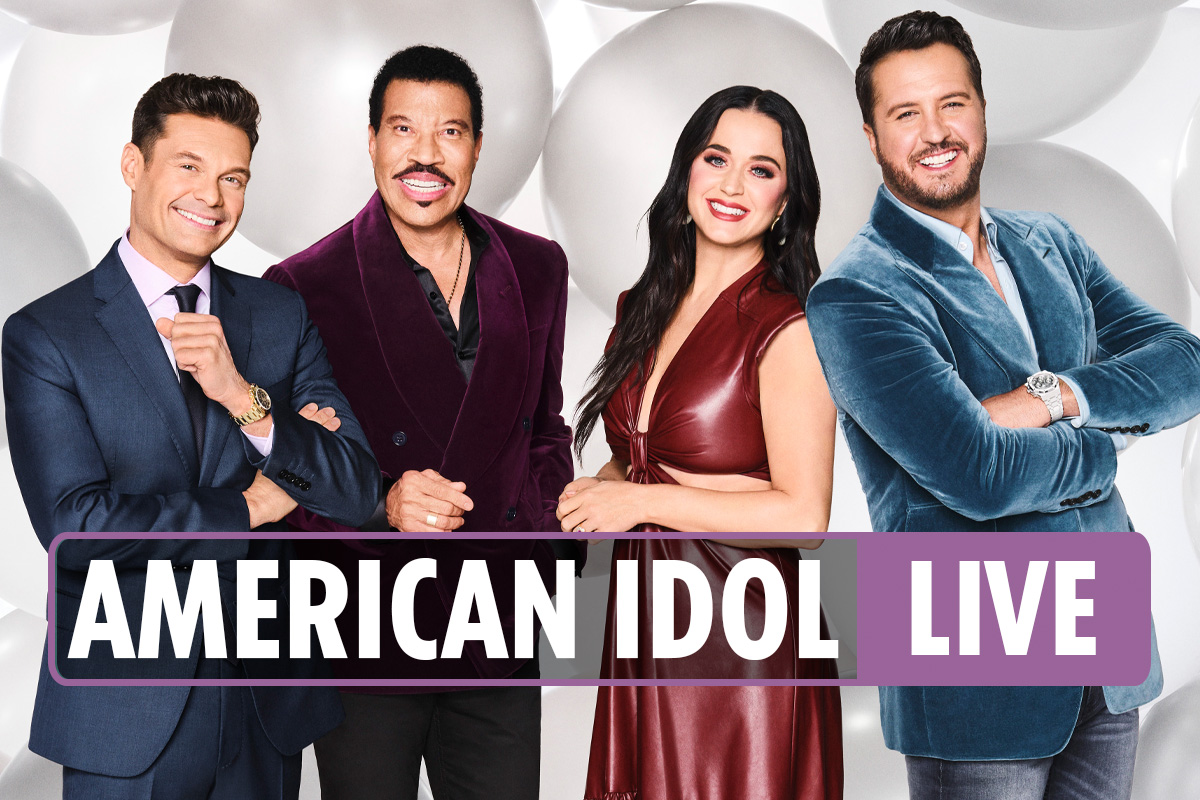 Who is Sam Finelli?

Sam Finelli, 28, is famously known as a contestant on Season 20 of American Idol.

Fans met the star during the third round of auditions where it was revealed that he had been diagnosed with high-functioning autism.

Autism is known as a developmental disorder that impairs the ability to communicate and interact.

“I don’t like talking about it usually, but I was always different as a kid,” Finelli said in his emotional introduction video. “I don’t connect with people very well. It’s just a small part of who I am, it’s not all of who I am. It was lonely growing up, but music was my best friend.”

His mother Suzie was also seen in the video revealing that music has been his way of coping over the years.