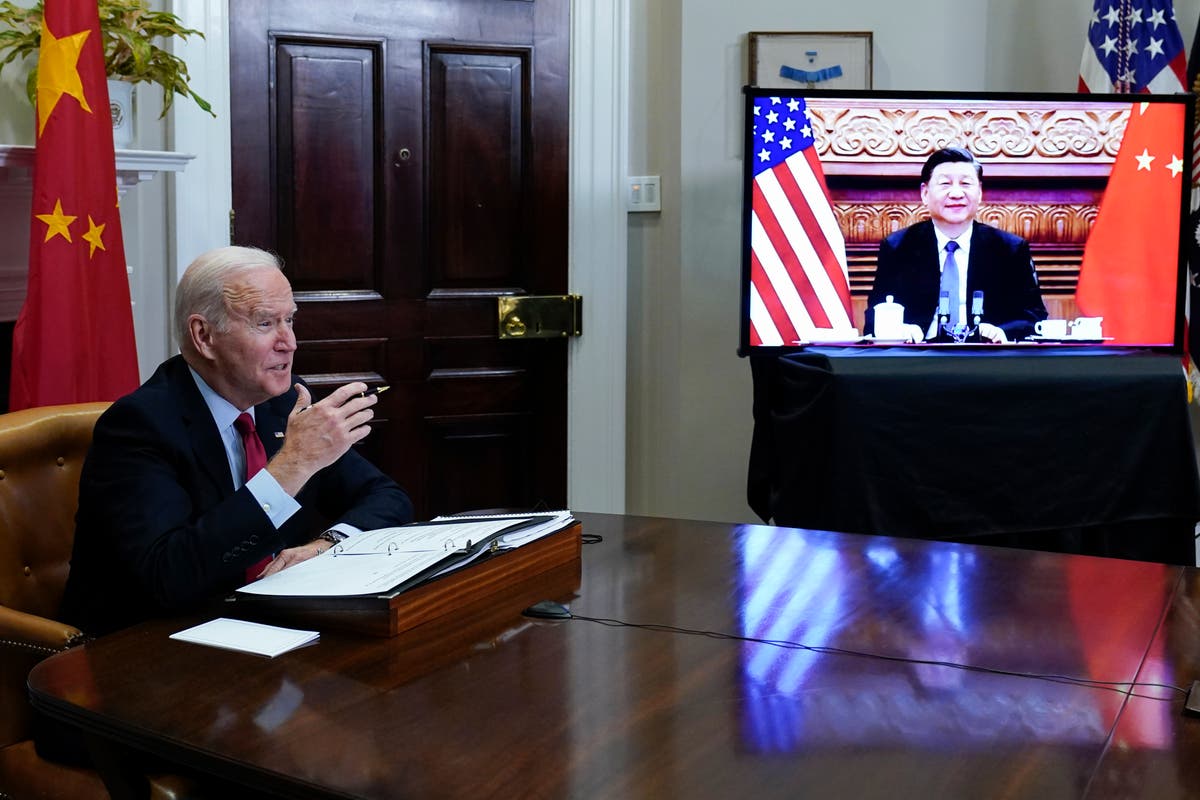 Beijing’s ambassador to Washington has insisted China is not helping Russia and defended his country’s refusal to condemn the invasion of Ukraine.

In an interview with CBS’ Face the Nation host Margaret Brennan, Qin Gang strongly denied that China had provided any military aid to any parties involved in the invasion of Ukraine, including Russia, while not specifically ruling out the possibility of such shipments or even economic aid to Moscow in the future.

But Mr Qin did stress that China’s goal going forward would be to “do everything to deescalate” the situation, which would seemingly rule military aid out of the picture.

“China is a peace-loving country. We hate to see the situation in Ukraine,” Mr Qin stressed, adding that an “immediate ceasefire” should be pursued.

He was measured in his criticism of Russia’s role in the conflict, reflecting the general stance of China’s foreign ministry and state media which have strongly criticised Nato and Ukraine for statements indicating that Ukraine could join the anti-Soviet defensive pact. A guarantee that Ukraine will not join Nato is one of the demands Vladimir Putin has made while his foreign ministry engages in peace talks with Ukraine and intermediary countries.

Why can’t you condemn this as an invasion?” @margbrennan asks China’s Ambassador to the U.S., Qin Gang of Russia’s Ukraine invasion.

China’s foreign ministry has spent the last several days responding to US diplomatic cables reported by news outlets in which US officials were said to have told Nato-aligned countries and US allies in Asia and the Pacific that China’s government was allegedly “prepared” to offer military and/or economic aid to Russia as the west seeks to cut off economic ties with Moscow.

US concerns about China’s potential role as a “lifeline”, as Ms Brennan put it on Sunday, to Moscow culminated last week in a meeting between White House national security adviser Jake Sullivan and Chinese officials in Europe, where the White House reportedly warned the Chinese delegation that their country would face consequences for any efforts to help Russia evade US sanctions.

“We are communicating directly, privately to Beijing, that there will absolutely be consequences for large-scale sanctions evasion efforts or support to Russia to backfill them,” Mr Sullivan said last week. He added: “We will not allow that to go forward and allow there to be a lifeline to Russia”.